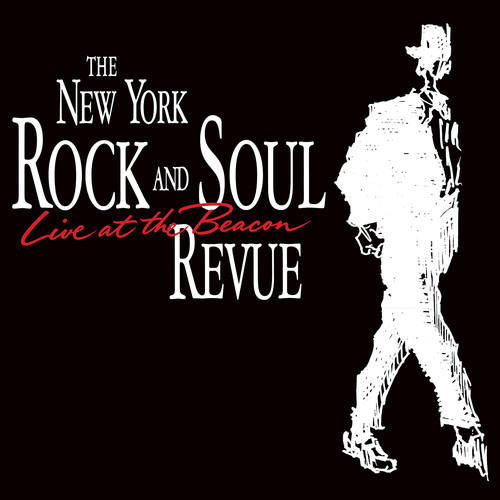 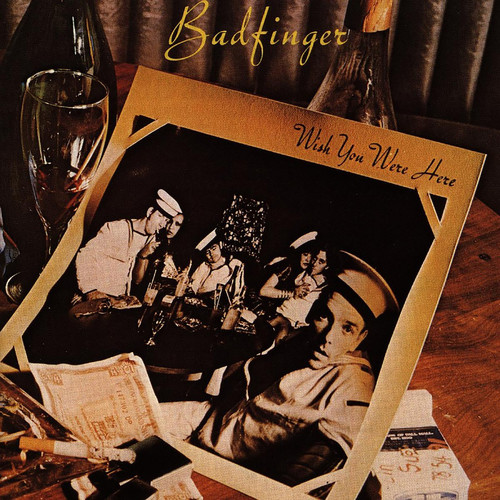 Released at the tail end of 1974, Wish You Were Here remains the finest album in their catalog (and that means it's better than anything on the Apple label, although those are pretty amazing releases). Working with producer Chris Thomas, this album is as timeless as albums get, sounding as fresh as it did when released over 30 years ago.. This is the last album recorded by the original quartet of Pete Ham, Tom Evans, Joey Molland and Tom Evans. Molland left the band shortly after it's release and Pete Ham committed suicide in early 1975. Features nine tracks, including 'Got To Get Out Of Here',' Know One Knows' and 'In The Meantime Some Other Time'. Warner. 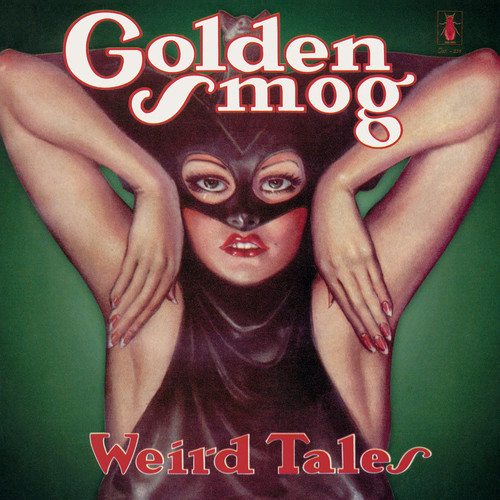 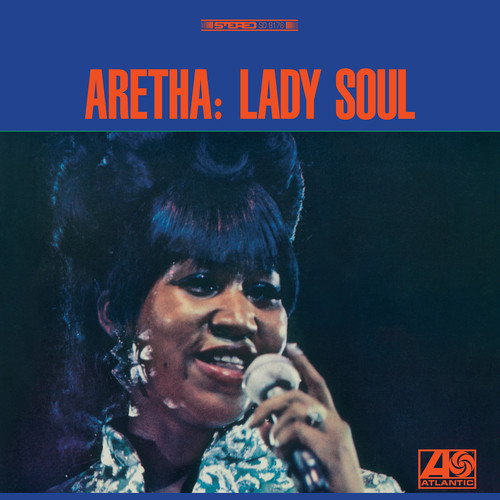 Aretha Franklin Aretha: Lady Soul 180g LP Start your ear off right 2018... Lady Soul is the fourteenth studio album by American singer Aretha Franklin, Released on January 22, 1968 by Atlantic Records. The album was her second R&B chart-topper, the follow-up to Aretha Arrives and included some of her biggest hit singles, "Chain of Fools" (#2 Pop), and "(You Make Me Feel Like) A Natural Woman" (#8 Pop), and "(Sweet Sweet Baby) Since You've Been Gone" (#5 Pop). It eventually sold over a million copies in the United States alone. 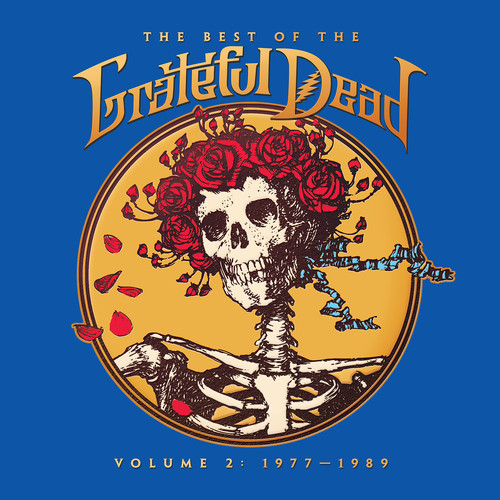 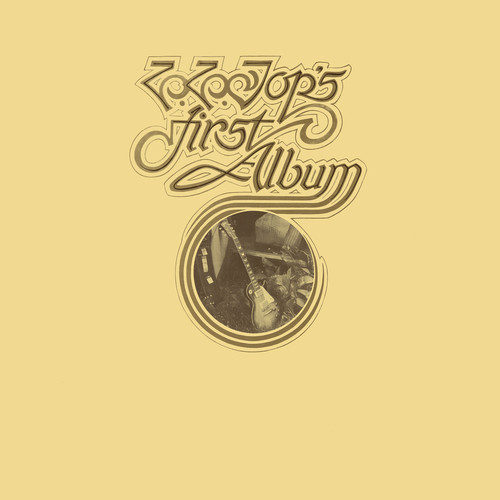 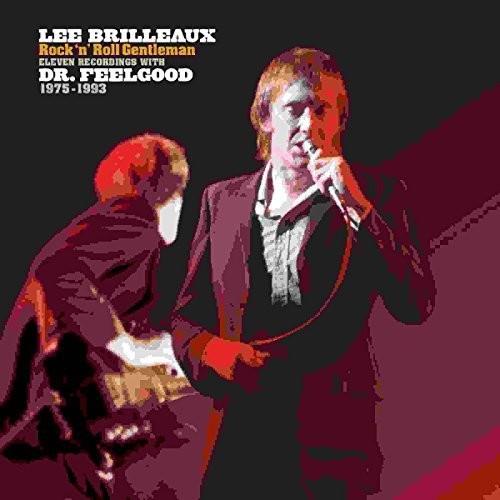 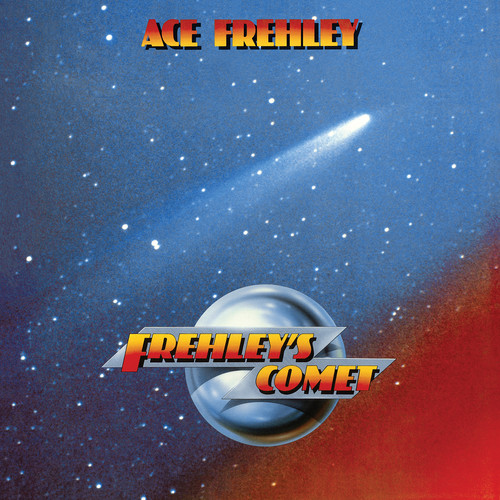 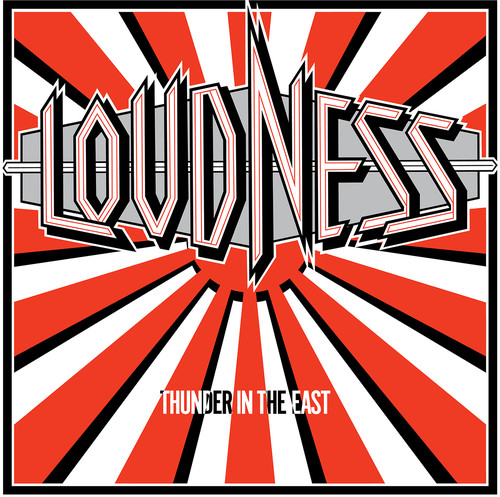 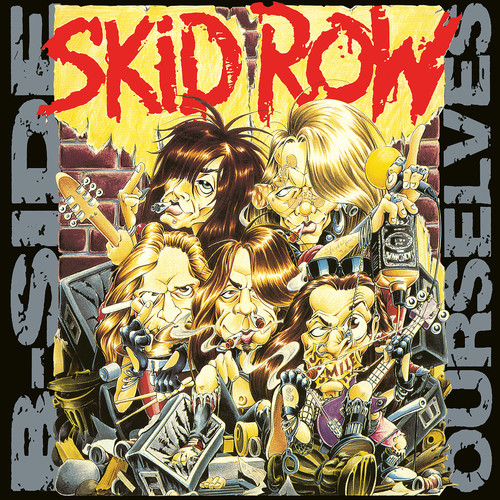 5-song EP from Skid Row, never before on vinyl. It consists of cover versions of songs originally recorded by artists who influenced Skid Row 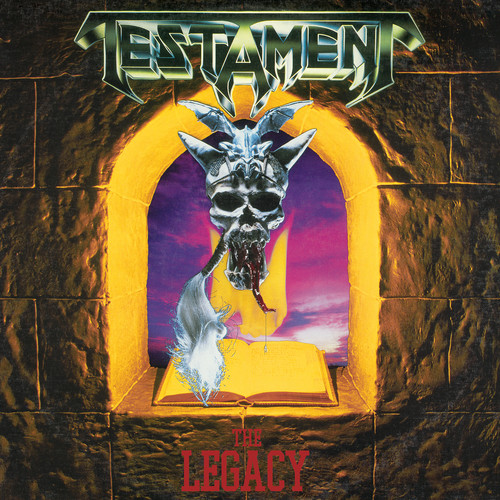 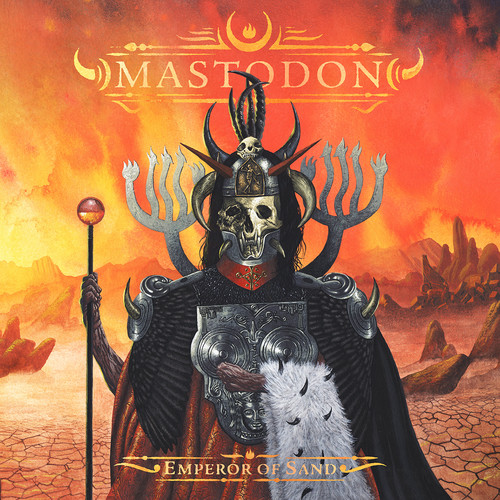 Limited double colored vinyl LP pressing. 2017 release. Emperor Of Sand finds Mastodon returning to a deeply imaginative and complex conceptual storyline that ponders the nature of time. Threading together the myth of a man sentenced to death in a majestically malevolent desert, the band conjures the grains of a musical and lyrical odyssey slipping quickly through a cosmic hourglass. "Emperor of Sand is like the grim reaper," says drummer/vocalist Brann Dailor. "Sand represents time. If you or anyone you know has ever received a terminal diagnosis, the first thought is about time. Invariably, you ask, 'How much time is left?'" Emperor Of Sand was recorded at The Quarry Recording Studio in Kennesaw, just outside Mastodon's hometown of Atlanta, with producer Brendan O'Brien (Pearl Jam, Neil Young, AC/DC, Rage Against The Machine), who first worked with Mastodon on their seminal 2009 album Crack The Skye. 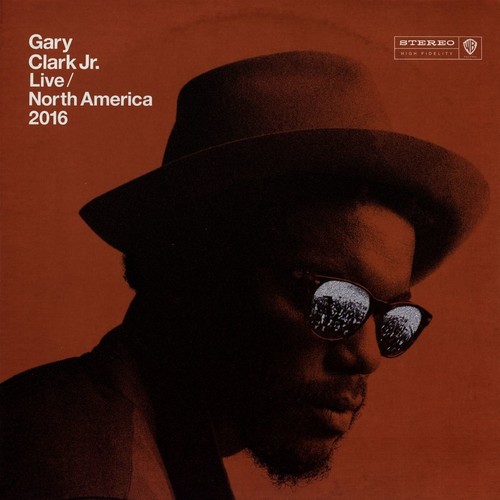 Limited double colored vinyl LP pressing. 2017 release. Back when music was only available on a vinyl album, the pure excitement captured on a live album was considered the ultimate document coveted by hardcore music fans. Clark continues this tradition by bringing the live album to a younger generation of music fans. Live North America 2016 was recorded absolutely live, with no overdubs. What you hear is how it went down. The album includes all new and unreleased live recordings from Gary Clark Jr.'s 2016 tour in support of his internationally acclaimed 2015 album The Story of Sonny Boy Slim. The set is characterized by raw soul and funk, classic solo and blues performances, and several lengthy, tour de force guitar jams. It includes two previously unreleased covers, Jimmy Reed's "Honest I Do" and Elmore James' "My Baby's Gone". 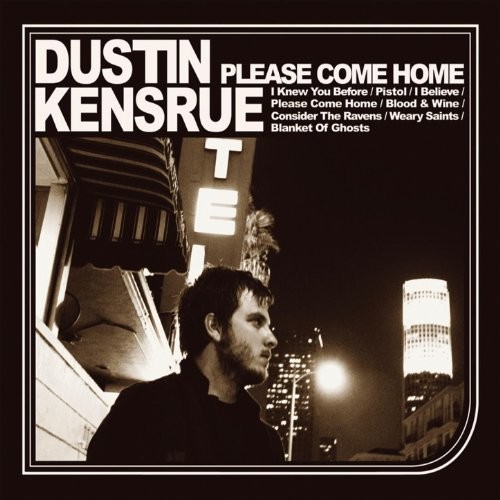 It's a rare singer/songwriter that can credibly display dual sides of his musical personality - one who can quite thoroughly and convincingly operate in opposite realms of popular music. With Please come Home, Dustin Kensrue joins those elite musical ranks. Indeed, with this batch of soul searching acoustic songs, which range from the dark, philosophical and introspective to the tender, k Kensrue in more likely to snare listeners more in tune with the work of Bruce Springsteen, Elvis Costello and Ryan Adams. Combining classic folk with earthy blues, melodic country and deep soul, Kensrue creates a unique aural landscape complementing his music versatility. 'A lot of the material is a little more down to earth, which is one of things that I tried to do with these songs, ' says Kensrue. 'I get a little heady with the Thrice songs. And I like doing that - I think people like engaging in that but I wanted these to be more folky, in the sense that this is music coming from a natural place.' Pressed On Pink Colored Vinyl