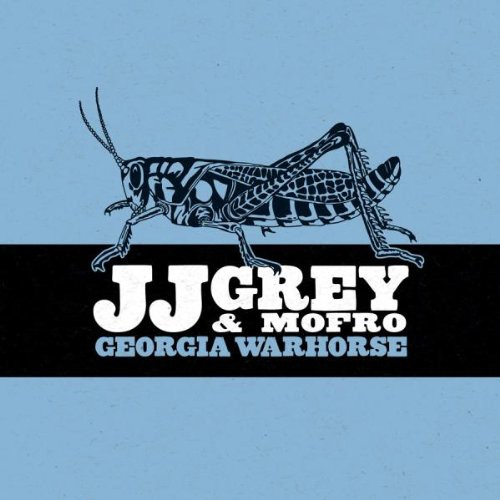 eorgia Warhorse, named after the resilient Southern lubber grasshopper. "Yellow and black, and tough like an old-school Tonka toy," says JJ. "They seem so at ease with the world. Nothing seems to rile them. They're in no hurry but they have a kind of resilience because they just keep coming back and I've always felt there was a lesson in there for me to learn." Grey could be described in such words; his own career has grown over the course of a decade of winning over fans night after night