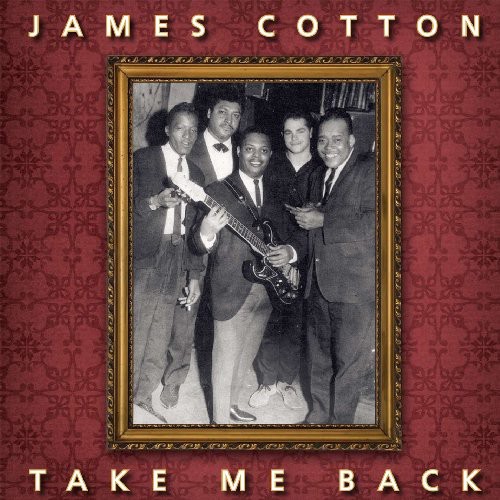 In 1952, at the age of seventeen, blues harpist James Cotton caught the attention of Sam Phillips, founder of Sun Records, and soon began recording with the legendary Howlin' Wolf. Through his subsequent work with Muddy Waters and his own bands, James has remained one of the brightest stars in the blues firmament ever since. These classic sides from the 'eighties that James produced himself won a Grammy nomination when they were originally issued. They have been carefully re-mastered and are presented here in glorious analog audiophile fidelity.
back to top