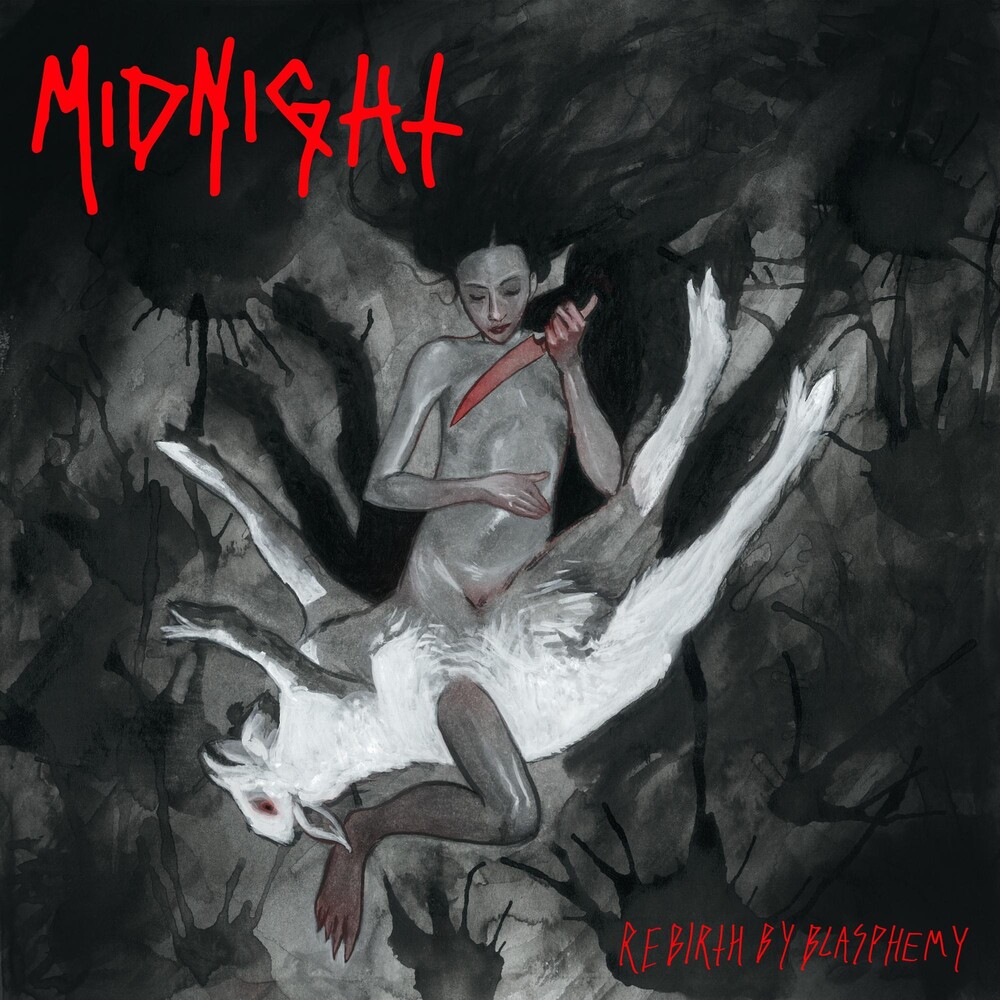 Time passes, the world changes, but some things remain constant and unassailable. Heavy metal has endured for more than four decades because it's spirit is eternal, and few bands embody the intensity, integrity and lofty artistic ambitions of the genre with more dazzling aplomb than Master. Formed in the US in the early-90s by singer/songwriter Paul Speckmann, this most explosive and proficient of extreme metal bands have spent the last 28 years propagating an unerring creed of technical excellence, songwriting genius and thunderous, irresistible live performance, accruing a huge global fan base along the way. And now, in 2019, Master are ready to rise again and climb ever further up the ladder toward pure metal supremacy. The band's core musical philosophy hasn't changed much since they started the band. It's still about creating intense heavy metal with extreme vocals and a lot of melody in the guitars. This CD contains 2 new studio- and 2 live songs with power, brutality and extreme old-school-metal blasts.[EXPLICIT]