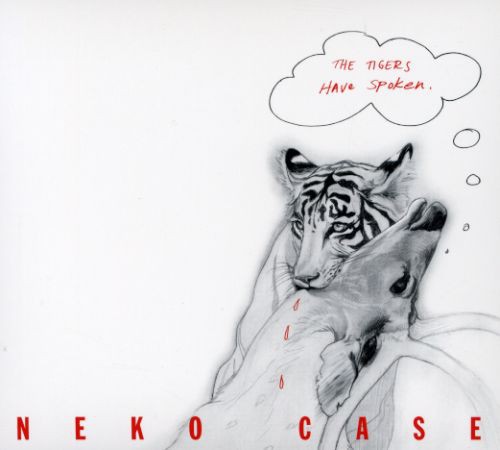 Over the past few years, Case has been making a name for herself in booth indie rock and country ciricles asa solo artist and as a member of the New Pornographers. On this record, she's backed by a full band featuring the Sadies and steel guitar whiz Jon Rauhouse. Her majestic yet sublime singing voice, her poetic songwriging and her musical vision which ronstructs a century's worth of American music, has won her acclaim from all quarters.