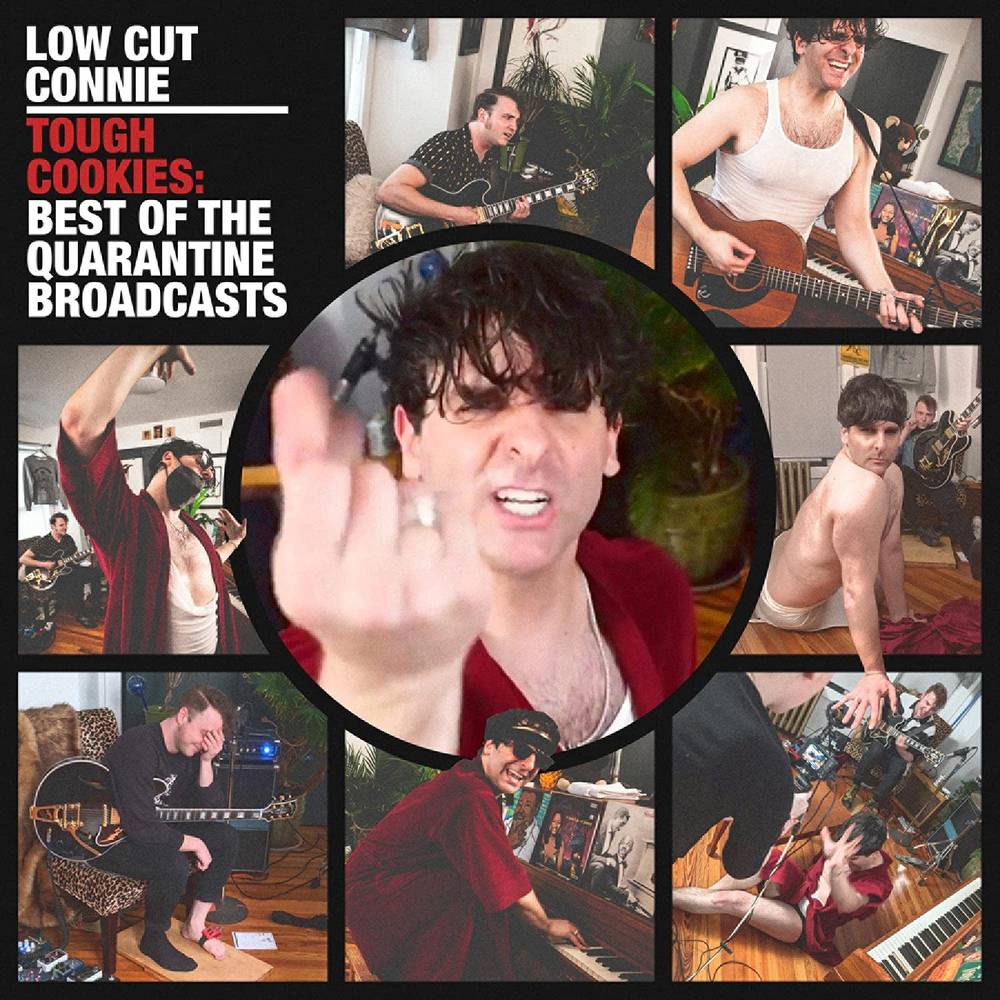 Low Cut Connie has become the alter ego for frontman, pianist, and songwriter Adam Weiner, who has been the band's only constant member since it's formation. Beginning as an impromptu recording session in 2010, Low Cut Connie gradually evolved into a vehicle for Weiner's songwriting and his distinctive onstage persona. The band has earned praise for it's high-energy live performances, which Los Angeles Weekly described as "unmatched in all of rock right now." This 23-track all-covers album was recorded live throughout the pandemic from the band's livestream series, Tough Cookies.
back to top