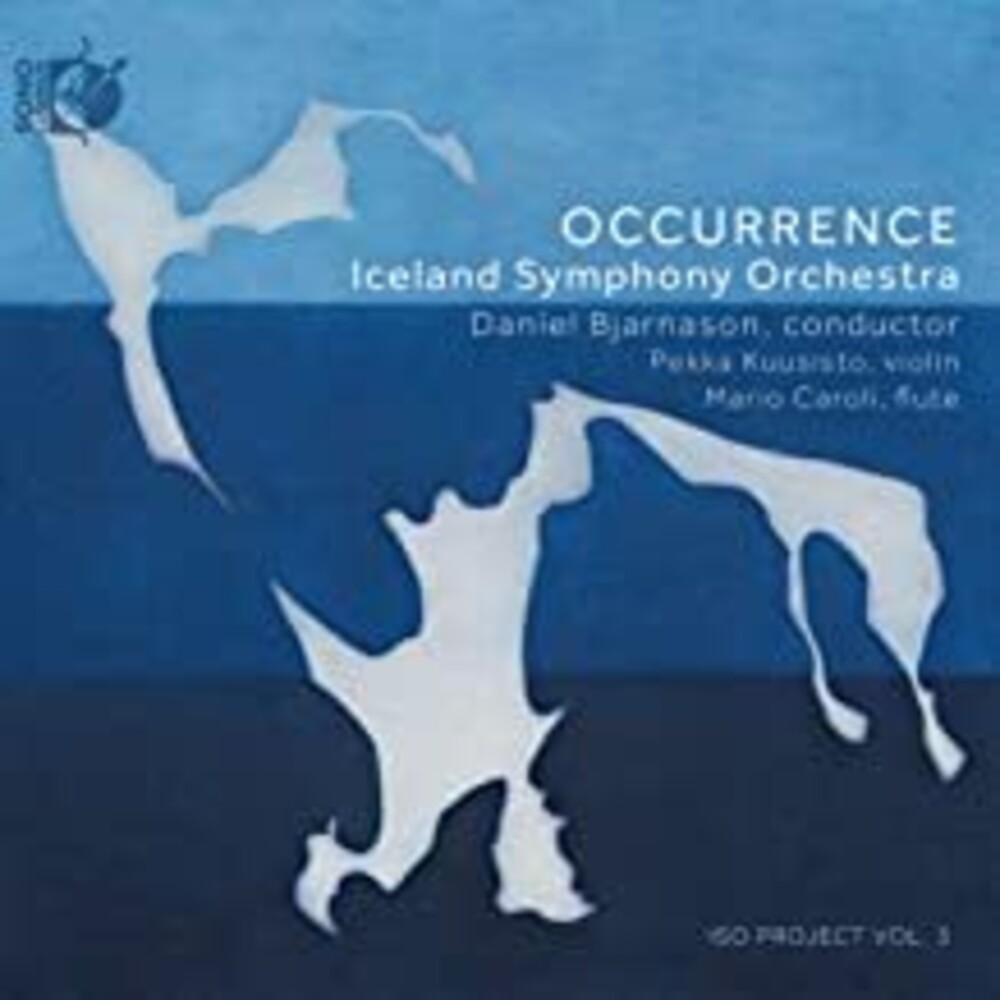 "Occurrence is the third, and at least for now the last, in a hugely illuminating series devoted to works by contemporary Icelandic composers, as performed by Iceland's 70-year-old national orchestra. Speaking for myself - and surely for many others, as well - the series has been a milestone project, one that any conscientious collector of symphonic music simply must have on the shelf. Across three albums now, Sono Luminus has capitalized shrewdly on swelling global interest in the music of Daniel Bjarnason and Anna Thorvaldsdottir, using their works as a means by which to introduce seven more composers with original, substantial voices. Three of the composers represented on Occurrence return from previous installments in the series. In addition to Bjarnson - who also has served as an insightful, sympathetic conductor throughout - we hear new works from _uri'dur Jonsdottir, whose Flow and Fusion opened the initial disc, Recurrence, and from Haukur Tomasson, whose Piano Concerto No. 2 was a highlight of the second release in the series, Concurrence. These repeat engagements prove serendipitous, showing off fresh facets of these newly familiar creators. One, Bjarnason's own Violin Concerto, scarcely requires introduction, having proved it's merits and attractions already on concert platforms around the globe since it's 2017 world premiere at the Hollywood Bowl. Pekka Kuusisto, the violinist for whom the piece was written, demonstrates his consummate skill as a technician, a melodist, a collaborator and - not least - a whistler, and the orchestral accompaniment, no surprise, is vivid and alert.