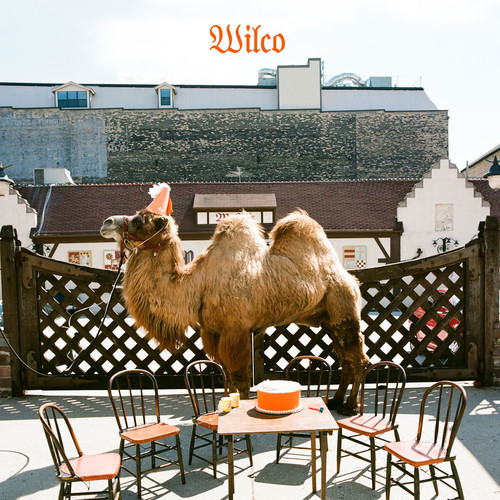 Limited picture disc vinyl LP pressing. Wilco's seventh release, Wilco (the album), took shape quickly in January '09 after the band traveled to Auckland, New Zealand to participate in an Oxfam International benefit project. The band began cutting tracks for the new album, producing it themselves with the help of engineer Jim Scott (Tom Petty, Rage Against the Machine, the Dixie Chicks). The sextet completed the disc at it's Chicago studio and performed in April at the New Orleans Jazz & Heritage Festival; where the Times-Picayune praised their "thrilling, nuanced set." Wilco (the album) combines the intimacy of it's previous studio disc, Sky Blue Sky (2007), with the experimentation of A Ghost Is Born (2004) in a set that boasts strong melodies and gorgeous, often unabashedly pop arrangements. Wilco has clearly laid out the welcome mat to admirers of all aspects of it's career.