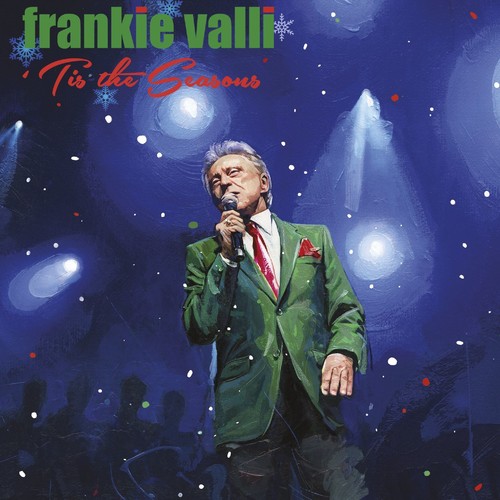 2016 holiday release, the first solo Christmas album of the veteran performer's legendary career. The collection finds Valli's putting his own unique spin on more than a dozen yuletide standards. The album was produced by musical mastermind Bob Gaudio, who formed The Four Seasons with Valli in 1960, wrote many of the group's biggest hits, and created the worldwide phenomenon Jersey Boys. 'Tis The Seasons also finds Valli teaming up with fellow Rock 'N' Roll Hall Of Famer Jeff Beck, who adds his signature guitar sound to "Merry Christmas, Baby." "The holidays are my favorite time of the year and, ever since the first Four Seasons Christmas album, I've wanted to do another one... and now I've finally got around to it," says Valli. "It's still great fun collaborating with Bob. The arrangements for this album are some of the most stunning he's ever assembled."
back to top