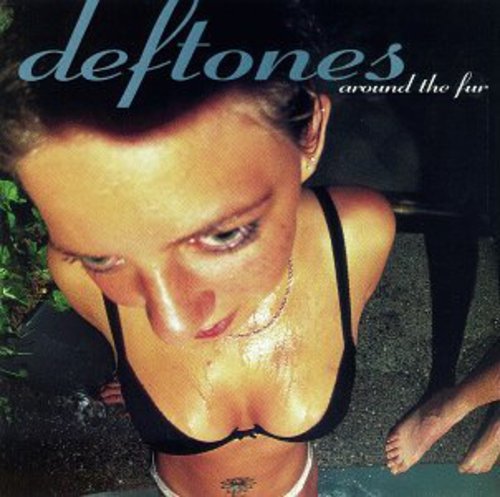 Around the Fur
Artist: Deftones
Format: CD
New: Not in stock
Wish

The Deftones have already established themselves nationally as one of the hardest and most powerful new bands to arrive in years; now they return with their much-anticipated 2nd album, a furious, hard-hitting blast of confrontational sound. As with their debut album, the band collaborated in the studio with producer Terry Date (White Zombie, Pantera). Featured tracks: "My Own Summer (Shove It)," "Be Quiet And Drive (Far Away)" and "Around the Fur."

''Around the Fur'' is Deftones' second major label album, released in 1997. The songs "My Own Summer (Shove It)" and "Be Quiet and Drive (Far Away)" were both released as singles with accompanying videos. - Wikipedia