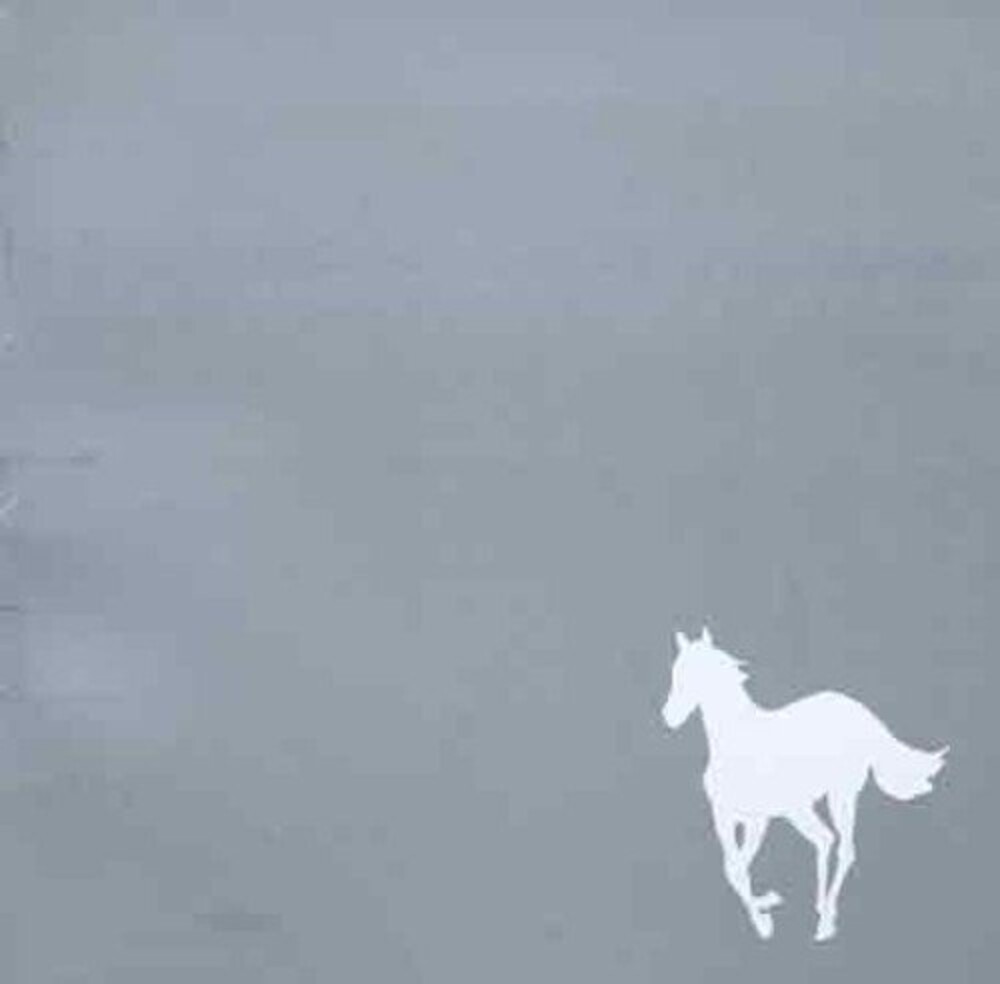 White Pony by Deftones - White Pony is the third studio album by American alternative metal band Deftones, originally released on June 20, 2000. Upon it's release and retrospectively, the album was met with critical acclaim, and is generally regarded by fans and critics alike as one of their most mature outings up to that point. White Pony is Deftones' highest-selling album to date, and was certified platinum by the RIAA on July 17, 2002. First pressing had track #7 spelled as "Knife Prty" on the release. On later pressings, it was spelled "Knife Party".
back to top