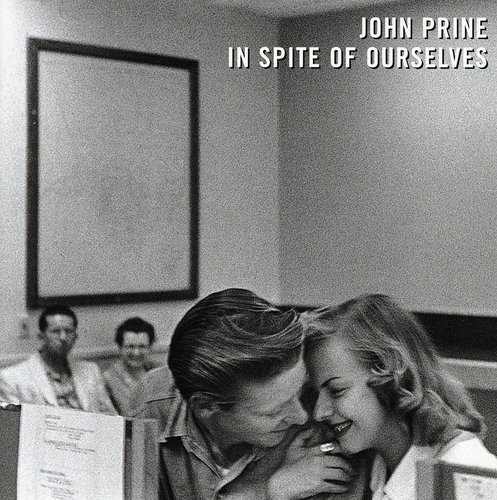 John Prine returns to the world of studio recording with in Spite of Ourselves, his first new Oh Boy release in nearly five years. Teaming with Iris DeMent, Lucinda Williams, Emmylou Harris, Melba Montgomery, Patty Loveless, Trisha Yearwood, Dolores Keane and Connie Smith. Produced by longtime Prine collaborator Jim Rooney, "In Spite of Ourselves" juxtaposes Prine with three generations of traditional music's sweetest female voices and hearkens back to a time when cheating was as much a part of the lyrical equation as happily ever after.

''In Spite of Ourselves'' is an album of duets between John Prine and various well-known female folk and alt-country vocalists, released in 1999. - Wikipedia