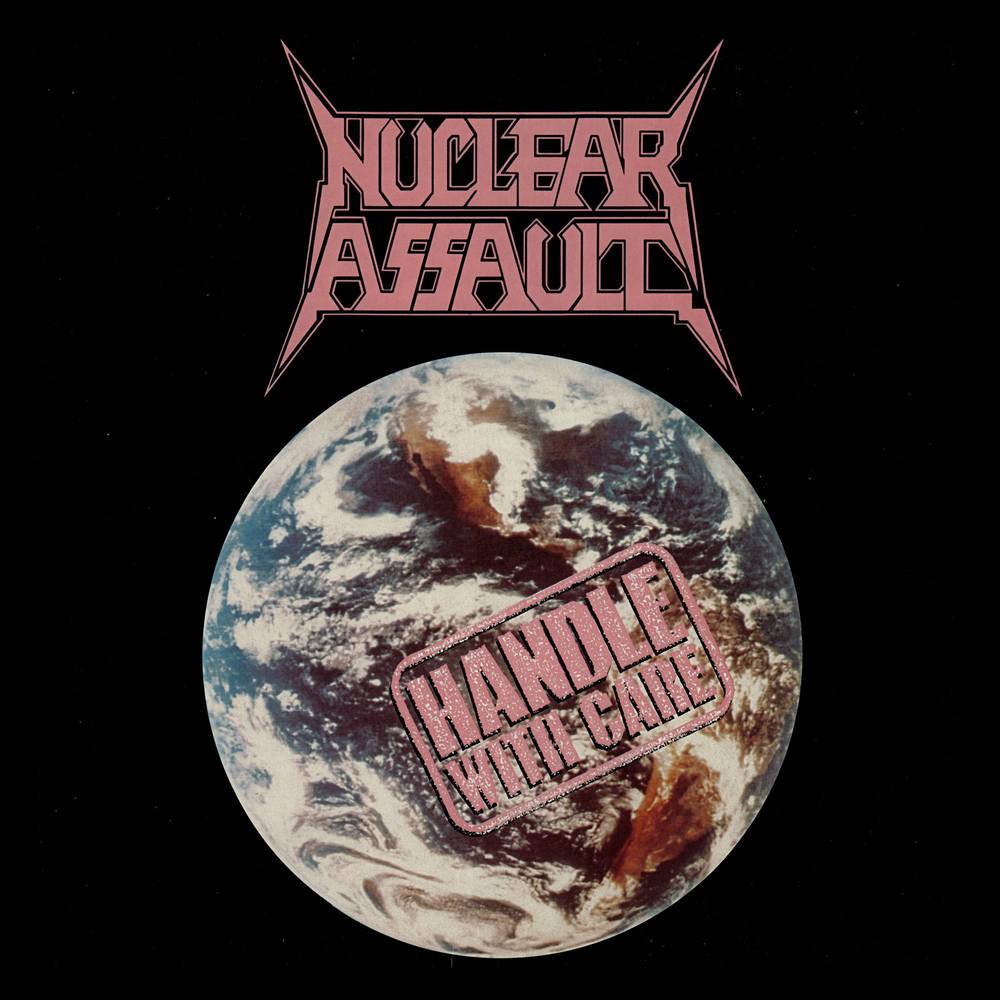 Vinyl LP pressing. Handle with Care is the third studio album by thrash metal band Nuclear Assault, originally released in 1989. This is the band's most successful and best-selling album to date, peaking at number 126 on the Billboard 200, making it their highest position so far.
back to top