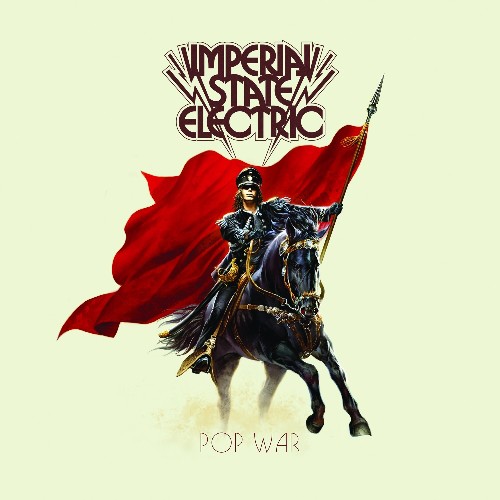 2012 album from this Swedish band led by Nicke Andersson, formerly of the Hellacopters. The album contains 10 songs recorded in Gutterview Studios, Stockholm (SE). Since the release of the self-titled debut album 2010, the band has logged most of the big festivals, played support to both Guns n' Roses and Kiss, toured in Sweden, Spain, Germany and also found time to release the E.P. in Concert, containing studio versions of their live favorites.
back to top