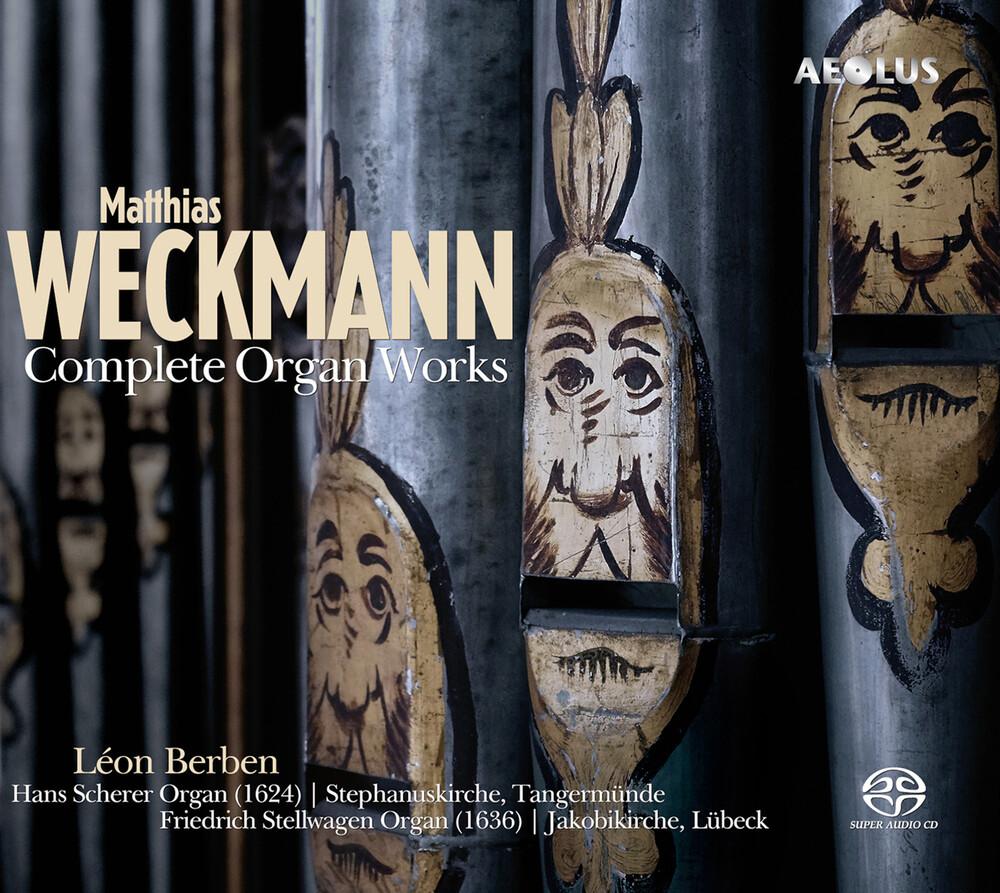 Léon Berben can be considered a master of his trade on the harpsichord and organ. Furthermore, his extensive knowledge of music history and historical performance practice make him one of the leading figures of his generation in the "early music" scene. His repertoire includes keyboard works from 1550 to 1790 and he also co-authored the encyclopedia "Die Musik in Geschichte und Gegenwart." Intensive study of sources and constant research work give the art of interpretation of Léon Berben a special status. His solo recordings on historical organs and harpsichords have been highly praised by the specialist press and have received several awards, including the "Diapason d'Or", the "Choc" of "Le Monde de la Musique" and the quarterly "Preis der deutschen Schallplattenkritik." On his latest recording he plays the complete organ works by Matthias Weckmann.