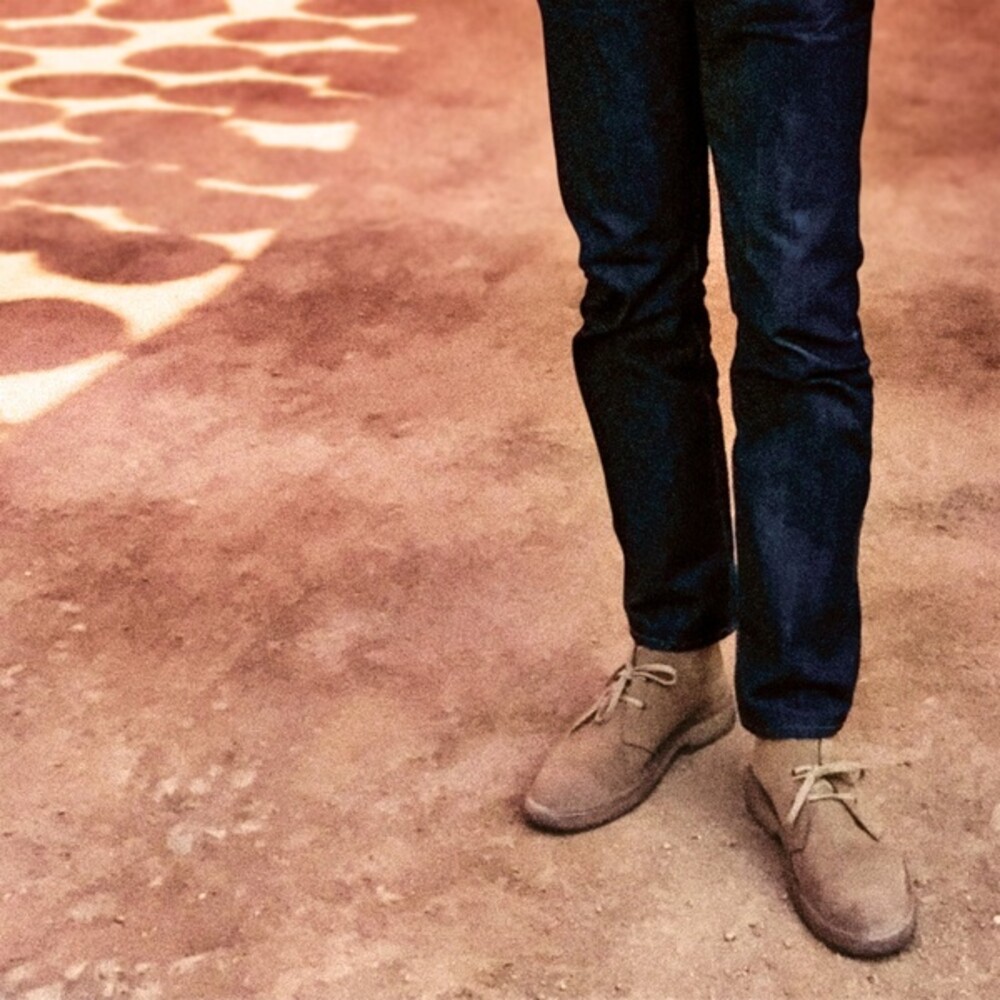 In the mid-90s, Gary Corben lived in Rio sharing a flat with Kassin, then in an unknown local band but later to become one of Brazil's greatest producers working with Gal Costa, Caetano Veloso, and Gilles Peterson. Back then, Gary used to constantly write songs but could never be persuaded to do anything with them. But the songs would stick in Kassin's head and plague him for years. Over the following decades, Kassin would regularly ask "what about your album?" and Gary would shrug and say, "yeah, maybe, one day". Then, in 2018, Kassin played in London with members of multi-platinum Polish supergroup Mitch & Mitch and this time when Kassin posed the question, Gary said "Yes! Let's do it, but we have to do it in Poland with these guys." This led to recording Gods In Brasil at the Polish Radio Studios in Warsaw with the Mitch & Mitch guys and a bunch of classical sessions musicians and finishing off in Kassin's studio in Rio with some special guests. The record turned out so well that Gods In Brasil Vol 2 is already under way. The album touches on the classic sounds of '60s and '70s Brazilian records with nods to Gary McFarland on the way. The song "Juanito Caminante" is a favorite with Joao Donato who was a huge influence on the sound of the album. The arrangements were shared between Alberto Continentino and Ryszard Borowski of the Polish Radio Big Band. Thick cardboard cover with obi; 180 gram vinyl.