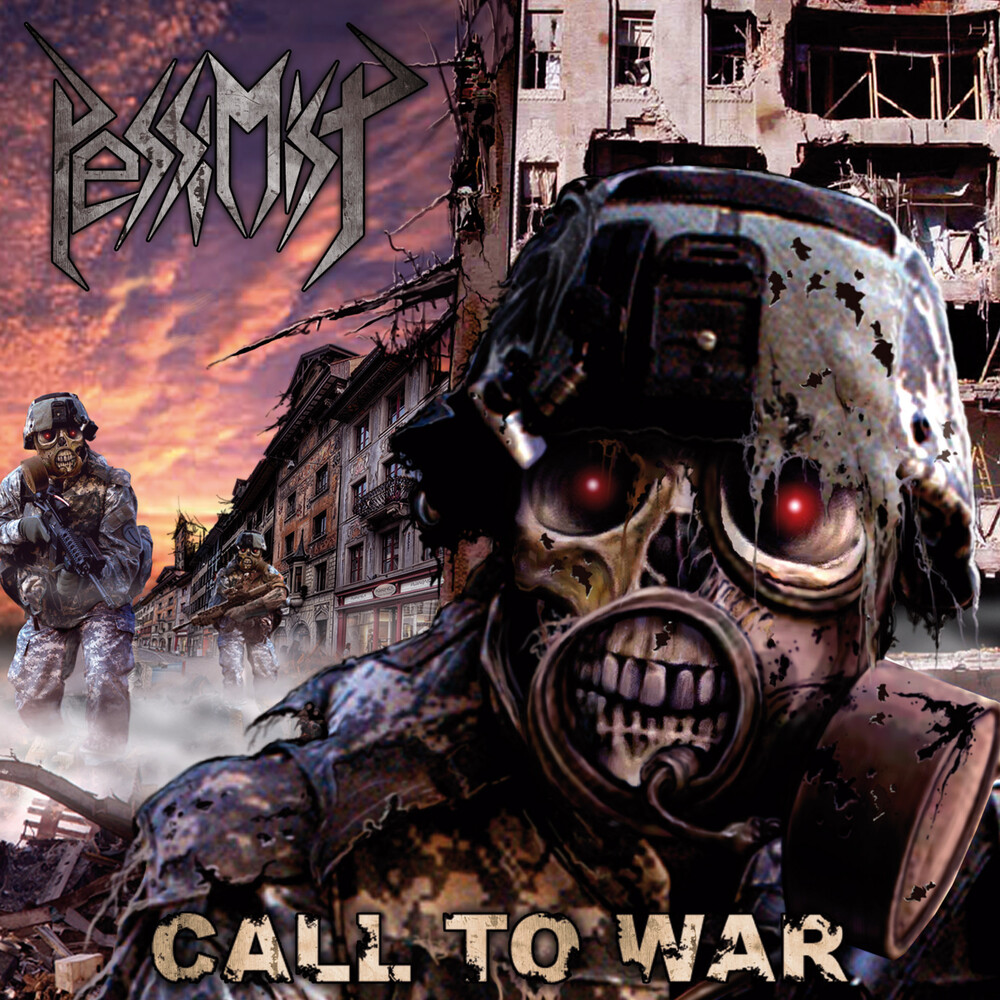 Old School Thrash MetalThe 2006 founded Pessimist did not take long to make up in the German scene a good name. After three highly acclaimed demos saw 2010 debut album "Call To War" the light of day. Unfortunately, the then-label 2013 closed it's doors during the same year appeared the successor "Death From Above" at MDD. With their uncompromising old school heavy Thrash metal Pessimist quickly earned a growing audience, which meant that once the last stock on often demanded debut album went low.Call To War, however, is not an album that deserves to be forgotten, especially since not even six years have passed since the release. The nine songs are real crusher. Therefore, the decision matured to reissue the album. As a bonus, the band won the 2007 debut demo "Nuclear Holocaust" excavated, which is nowhere to get since 2008. The 5 songs got specially for this purpose a remastering, what certainly for fans of the Thrasher is a worthwhile combination.Track Listing
back to top