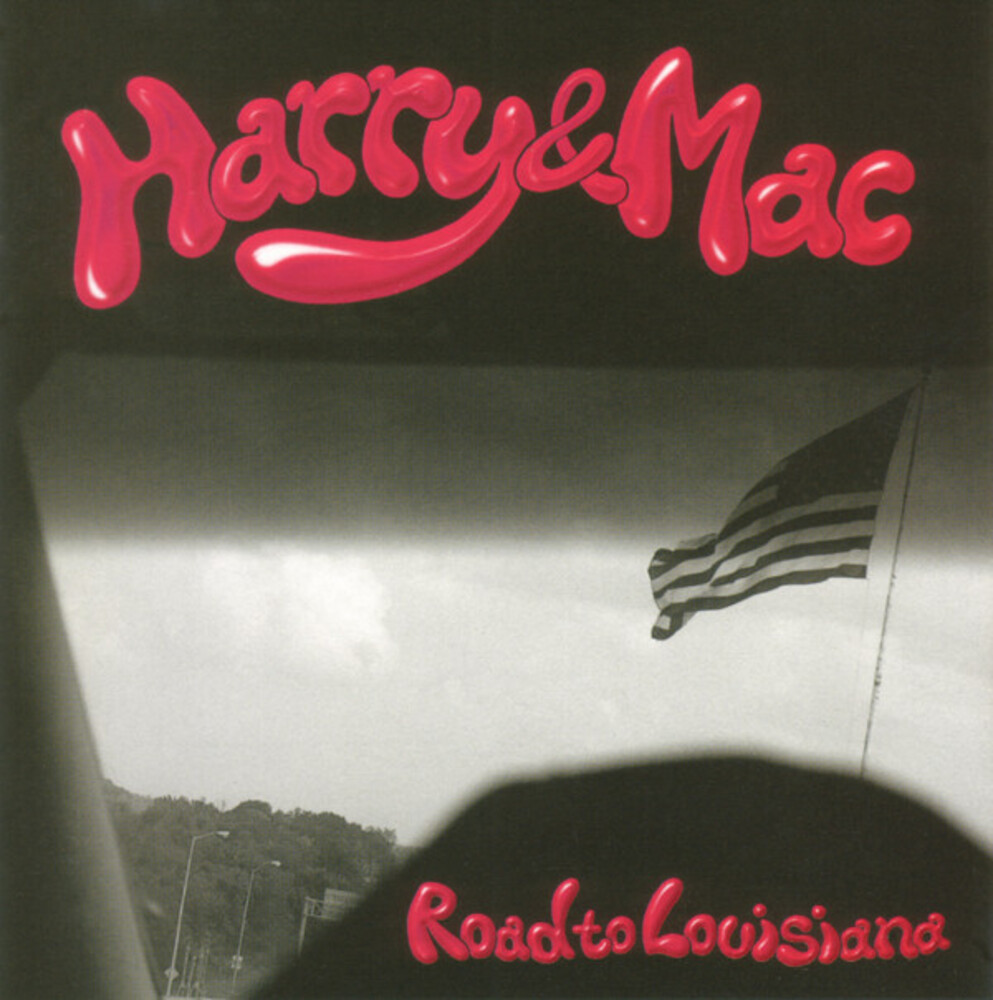 Harry and Mac' is a duo unit by Haruomi Hosono (Harry) and Makoto Kubota (Mac).They have been close friends since the 1970s, recorded in Tokyo, LA and New Orleans in 1999 and released their only album.This album which has many Japanese and American musicians as guests is greatly influenced by the New Orleans funk and swamp-music of the early 70s.Contains 13 songs including 'Night Shade', a co-written song by them at the opening song of the album, a song written by Makoto Kubota and sung by himself, and Haruomi Hosono's self-cover 'Choo Choo Gatta Gotto '99' and 'Pom Pom Joki' and others.'
back to top