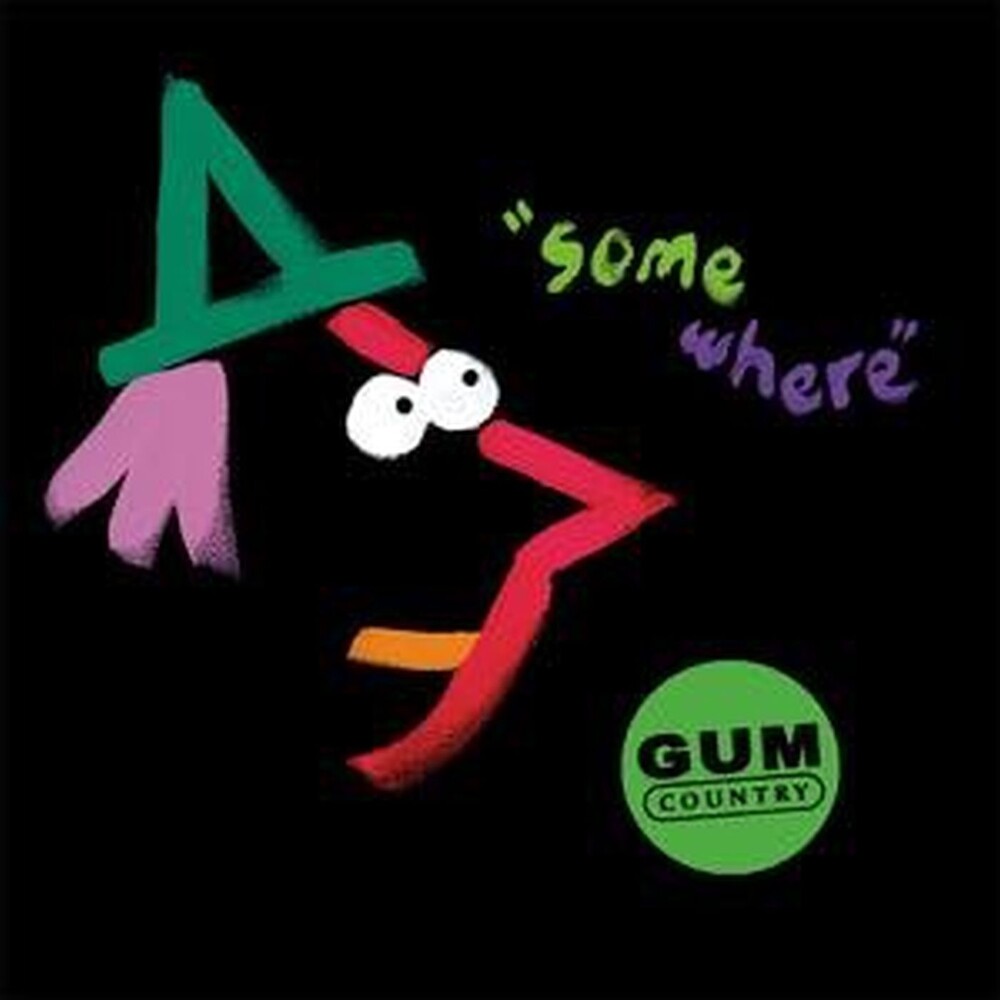 Gum Country today share their woozy, shimmering 'Somewhere', the title track from their debut album of the same name. The band sees Courtney Garvin of The Courtneys team up with drummer/synth player Connor Mayer, as they blend the warmth of C86 bands with fuzzy guitars and sharp songwriting. Gum Country are a Canadian indie rock band brought to you by vocalist/guitarist/songwriter Courtney Garvin (The Courtneys) and multi-instrumentalist Connor Mayer. The project began in Vancouver, Canada as a series of lo-fi four track recordings made in an apartment, very quietly. These recordings were released as a self-titled cassette by Lolipop Records in 2017. After moving to Los Angeles where they currently reside, the pair recorded their debut full-length album Somewhere with Joo-Joo Ashworth at Studio 22, this time at full volume. Their self-described "harsh twee" draws on groups like Stereolab, Yo La Tengo, Meat Puppets, and The Magnetic Fields, enveloping and transforming these influences in the warm embrace of Garvin's fuzzy open-tuned guitar tone. Mayer's driving drums and melodic keyboard accompaniments provide a backdrop for these rich textures, casually blending digital and analogue to produce a sound that would feel right at home on NME's C-86 compilation. The songs on Somewhere meander through the highs and lows of daily life, touching on subjects ranging from love, loss, and anxiety, to tennis, video games, and gardening. Garvin navigates these topics with humour and sincerity, her unassuming delivery riding amidst the swirling instrumentals like a snowboarder shredding fresh pow. The band performs live as a three piece, with Mayer on drums and keyboard at the same time. Halle Saxon Gaines usually plays bass, but there are occasional appearances from Lauren Early and Luna Nuhic.
This website uses cookies to personalize content and analyse traffic in order to offer you a better experience.
I accept Learn More
back to top