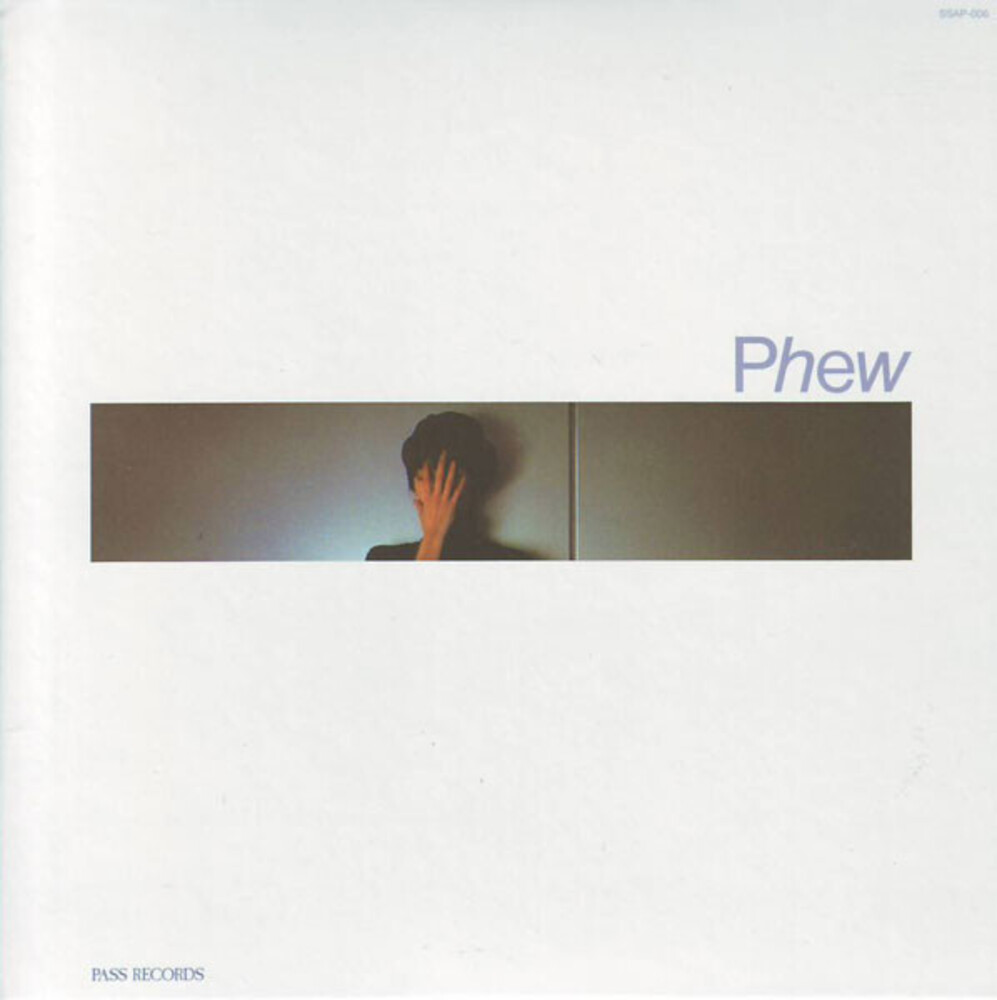 Phew' is a Japanese female vocalist, well known as a member of the legendary punk band 'Aunt Sally'. Undoubtedly, this album is one of the important records of Japanese new wave and German krautrock history. This album was originally released in 1981 as her solo debut album.