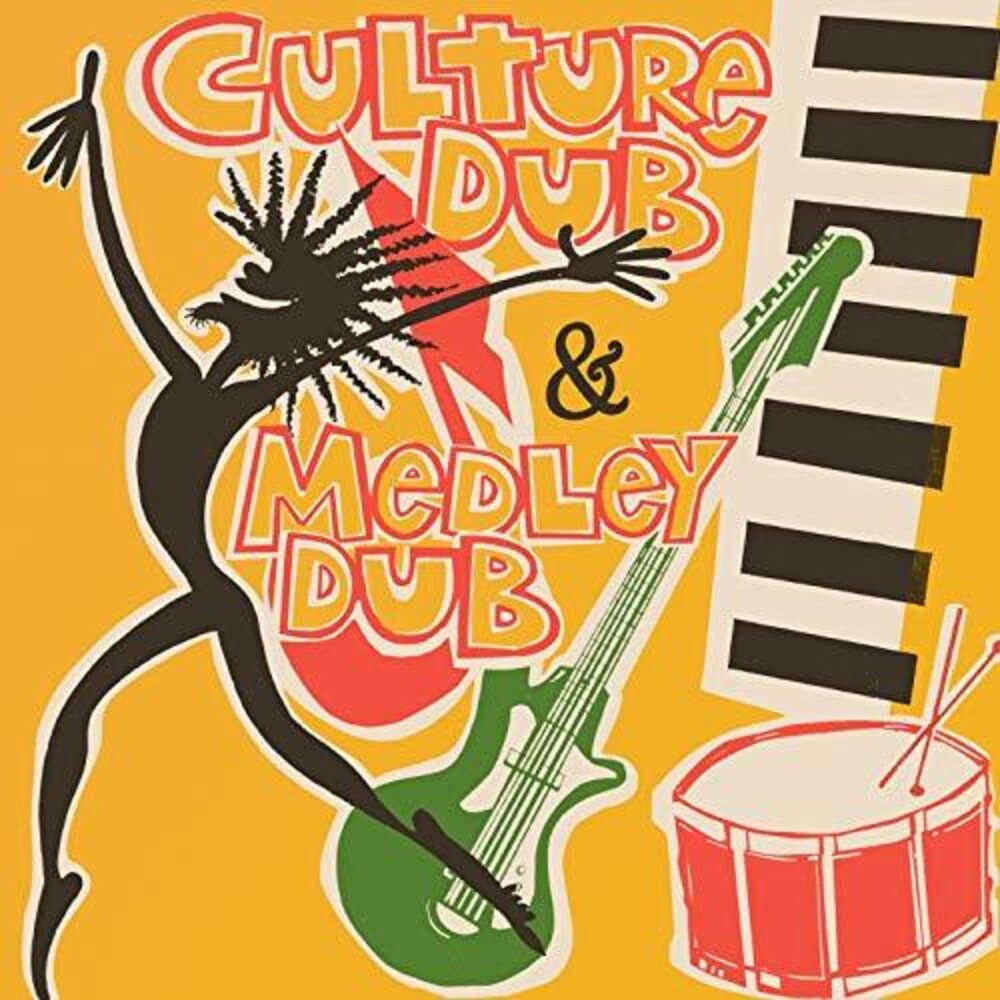 Two CD set. By the close of the 1970s, dub was firmly established as a favourite sub-genre of the reggae canon, with every Jamaican-based producer of note releasing albums dedicated to the style. Sonia Pottinger was no exception and in Treasure Isle studios sound engineer, Errol Brown, she had one of the finest exponents in the business, his talents as a dub master reflected in a number of sought-after long-players, including Culture Dub and Medley Dub, two exceptional collections that form the basis of this two CD set. Culture Dub on Disc One, comprises compelling dub mixes of tracks lifted from Harder Than The Rest, the first LP cut by seminal roots vocal trio Culture for Pottinger's High Note Records. The remainder of the disc comprises further superior dubs of Culture's recordings during their sojourn with the producer, between 1978 and 1979. CD Two showcases the equally rare Medley Dub LP, which had seen issue a few years earlier. The set demonstrates Errol Brown's unerring ability to transform even vintage sounds into dub classics, with the repertoire comprising mixes of an array of recordings first cut in the late Sixties and early Seventies. The bonus material dates from the mid-to-late 1970s, with all 15 tracks making their CD debut!