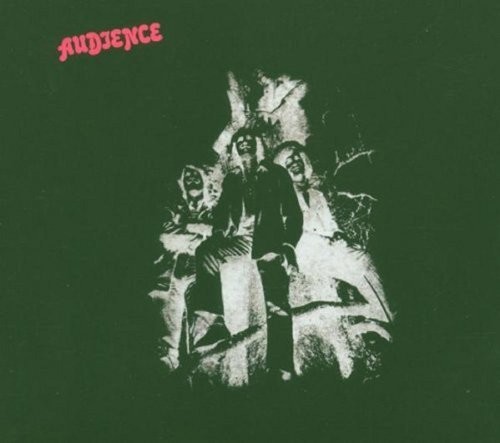 Digitally remastered and expanded edition of the classic 1969 self-titled debut album by the legendary progressive rock group. Along with Genesis and Van Der Graaf Generator, Audience were one of the key bands on the roster of the Famous Charisma Label in the early 1970's. Prior to signing to Charisma, the band recorded their self-titled debut album on a production deal which appeared on the Polydor label in the late Spring of 1969 for a matter of months before being withdrawn. Comprising Howard Werth (vocals, electric nylon string guitar), Keith Gemmell (saxophone, clarinet, recorder, flute), Trevor Williams (bass, vocals) and Tony Connor (drums, percussion, vibes), Audience had a fanatical following, particularly on the continent, where their jazz-influenced brand of progressive rock proved popular (earning the band Top Ten status in Italy). This reissue includes three bonus tracks and has been remastered from the original master tapes. It features a booklet with restored artwork and an essay by Sid Smith with an exclusive interview with Howard Werth.
back to top