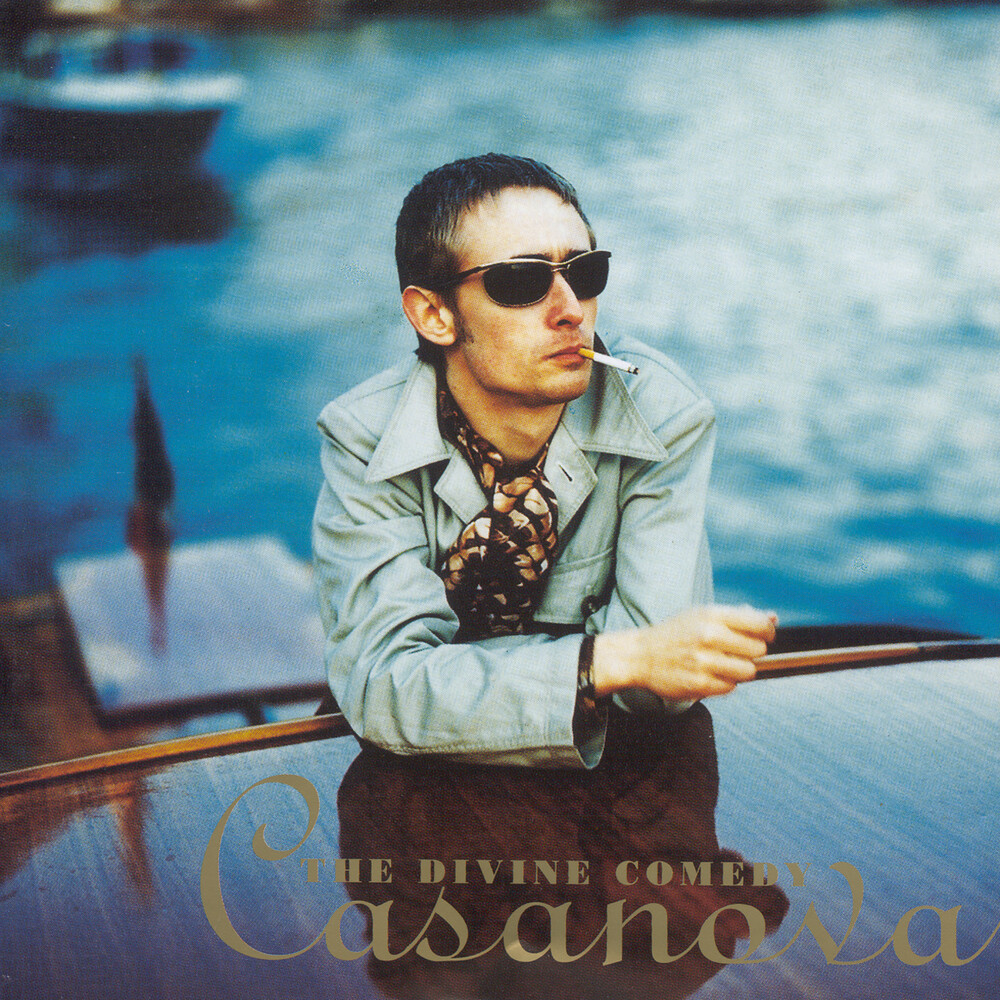 Vinyl LP pressing. Casanova is the fourth studio album by The Divine Comedy. It was the band's commercial breakthrough and was originally released in 1996. This was helped by the release of the album's first single "Something for the Weekend" which reached #13 on the charts. Two other singles released from the album, "Becoming More Like Alfie" and "The Frog Princess", charted at 27 and 15 respectively.