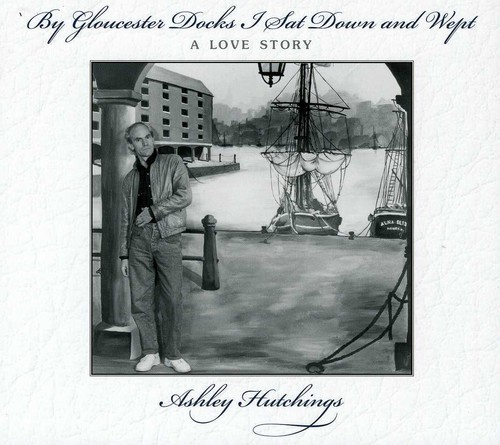 Digitally remastered reissue of this album from the British Folk legend best known as a founding member of Fairport Convention, Steeleye Span and the Albion Band. Originally released in 1987 on the Paradise and Thorns labe. This album has been classed as Mr Hutchings' 'masterpiece' by many. Talking Elephant.