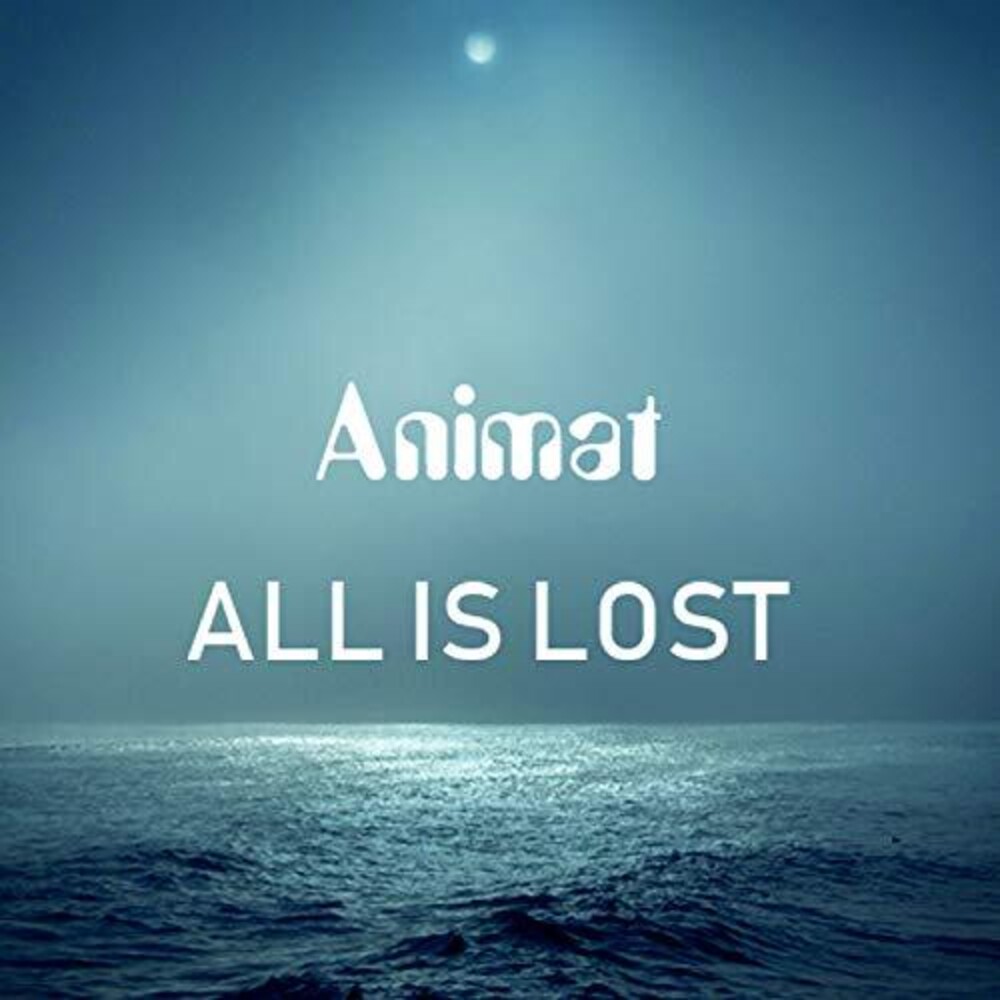 For their latest project, Animat have composed and produced a new soundtrack for the survival drama film All Is Lost, which stars Robert Redford as a man lost at sea. Their soundtrack uses elements from the film's sound effects track and combines them with their trademark dub-infused ambient electronica.