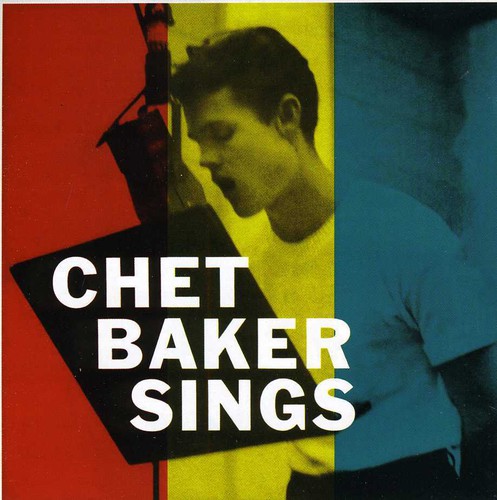 When originally released in 1956, Chet Baker Sings caused some considerable confusion among critics. Was Chet a trumpet player who sang or a singer who played the trumpet? the truth was probably a mixture of both, since he performed both with equal abilities. His reputation had been established as a trumpet player, but from his first vocal session in 1954, he had become noted as a unique vocal talent, one whose low key style provide especially popular with the record buying public.