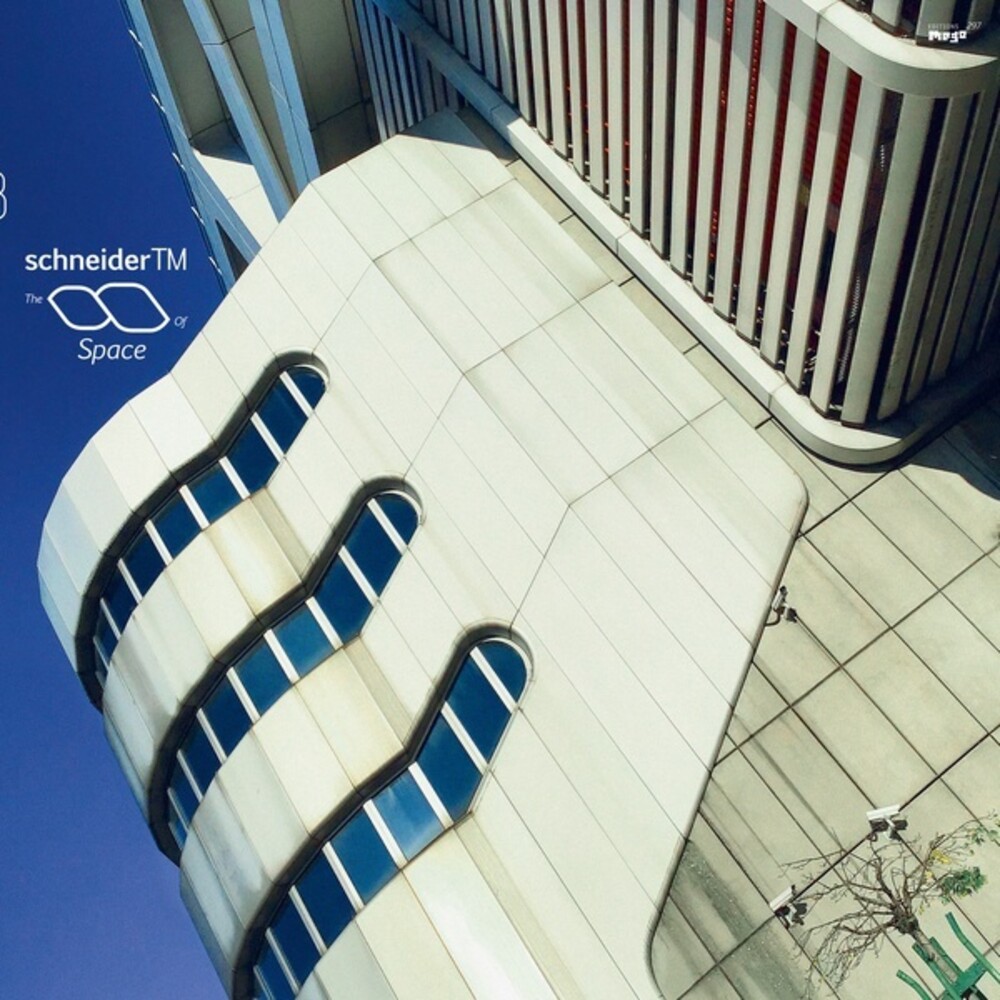 Vinyl LP pressing. Schneider TM is the multidimensional music project of Dirk Dresselhaus which has been operating since the mid 90's. His latest opus is also his first for release for Editions Mego. With an extensive catalogue under his belt, one may wonder where this one takes us? The 8 of Space orbits the realm of "pop" more overtly than the project has done for 14 years, residing in the line of works that temporarily ended with "Sko- da Mluvit" from 2006. In the age of scattered streaming listening habits The 8 Of Space champions the classic album format with connected tracks that act like chapters adding up to what could be framed as an 'audio-movie'. The 'plot' revolves around a post-dystopian landscape which posits the make up of reality in the future.
back to top