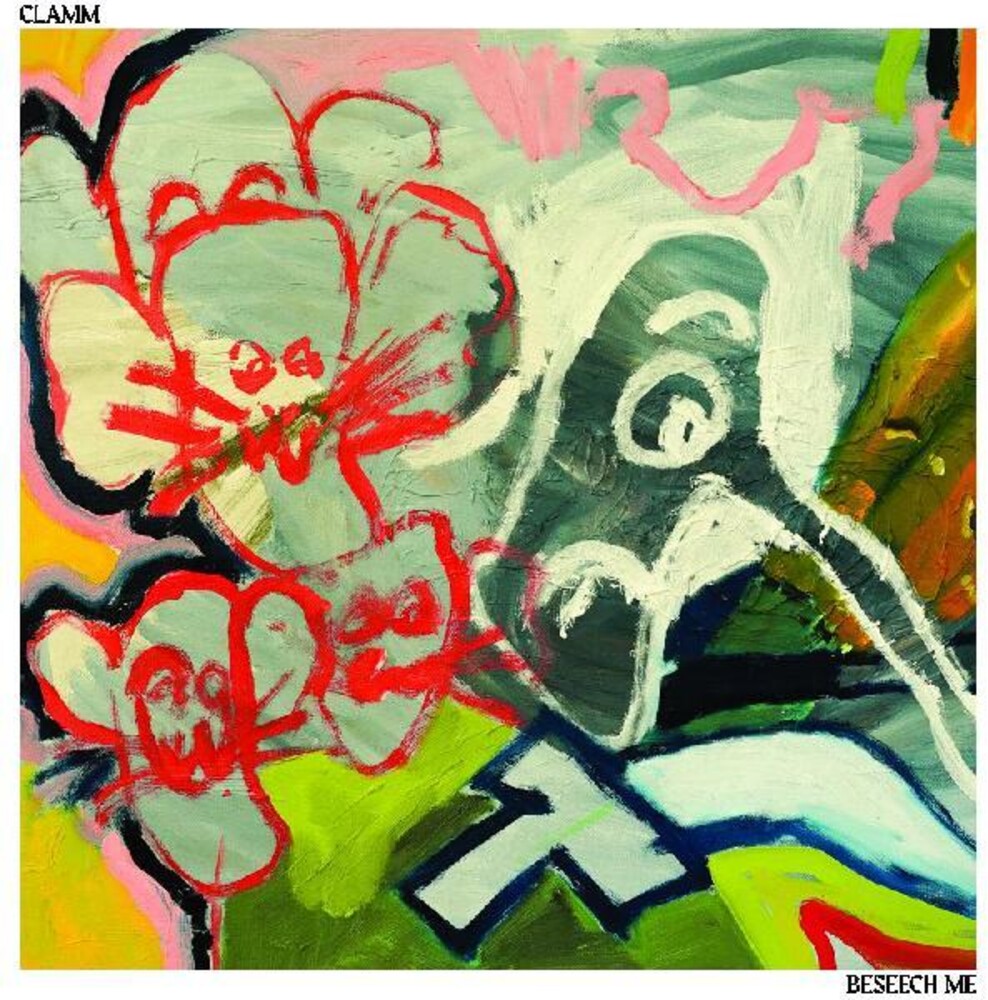 Vinyl LP pressing. Clamm could not have come from anywhere other than Melbourne, Australia. Theirs is a city that bleeds music. Iconic bands such as Eddy Current Suppression Ring and Total Control have built on the city's history of open-hearted, fist-in-throat, fiercely independent music. Scenes centring around labels like Antifade, Flightless and Cool Death have held the torch for countless groups as good as any in the world. However, Clamm arrived completely apart from any established scene or sound. They began playing shows in 2019, sharing bills with virtually any- one who would have them. Jack Summers (vocals/guitar) and Miles Harding (drums) had been friends and musical collaborators since early childhood. Under various banners, they performed for years with friends and siblings across Melbourne's underground landscape. It wasn't until they found Maisie Everett (vocals/bass) that the Clamm picture was complete. Debut album Beseech Me was recorded with Nao Anzai (Rolling Blackouts, Floodlights, NO Liar / Repress / Dog / Beseech Me / Confused / Sucker Punch / Key- stone Pols / I Feel Better Now / Cardiac Ablation / Bossman