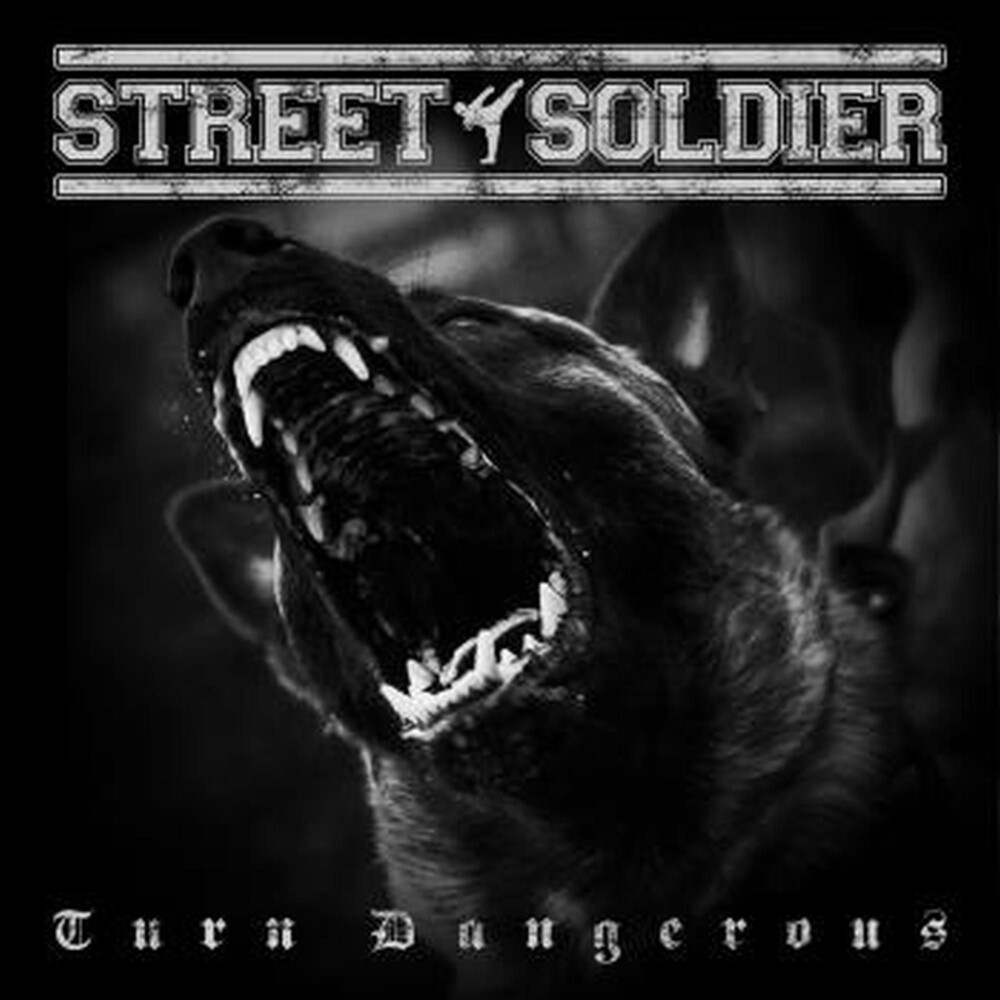 York City's own Street Soldier, spitting shit made straight for the pit, originally formed by Scotty (vocals) with the help of the Drill Sgt (drums), was originally born to put out a 3-track EP to leave their mark on the UKHC scene. After the response to their debut EP, they decided to go all out and start playing shows, with Ollie (guitar) and Cam (bass) jumping on board soon after. They never looked back! Street Soldier take influences from bands such as Hatebreed, The Exploited and Biohazard, while incorporating savage beatdowns similar to Six Ft Ditch and Cold Hard Truth, and even throwing in a pinch of their rap influences such as the Beastie Boys and Boo-Yaa T.R.I.B.E. Not scared of showing you where they come from, or what they represent, Street Soldier bring that Yorkshire style to the table, lyrically turning negatives into positives, turning the weak strong, showing that it's okay to stand up for what you believe in and fight for what's right, with a hint of Murda. Their debut release for Rucktion Records "Turn Dangerous" is the band's 4th recording, featuring 6 brand new tracks but with the additional bonus of the band's previous three releases included. That's 15 tracks of unashamedly English-sounding Beatdown-style hardcore, from a band that quickly went from a studio project to a fully-fledged touring act, travelling the length of the UK and beyond and sharing the stage with a diverse array of big names. For fans of Bun Dem Out, Biohazard, Cold Hard Truth, TRC, Ironed Out, Six Ft Ditch & Ninebar.
back to top