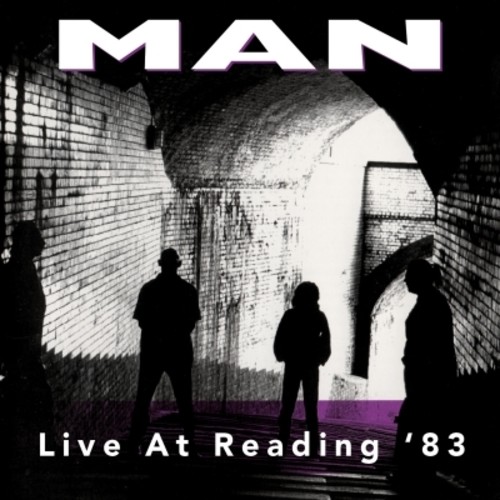 Live archive release. Man are one of the most iconic British bands of the last half century. Throughout the seventies the band had undergone a number of changes with members coming and going at an alarming rate with Deke Leonard leaving and joining and Martin Ace leaving and also returning briefly. During the years that followed the split the various members all concentrated on solo projects however in 1983 the band decided to reform and head out on the road and play gigs and record again. And they were just as good as ever, as you can hear on this extraordinary slice of vintage British head music.