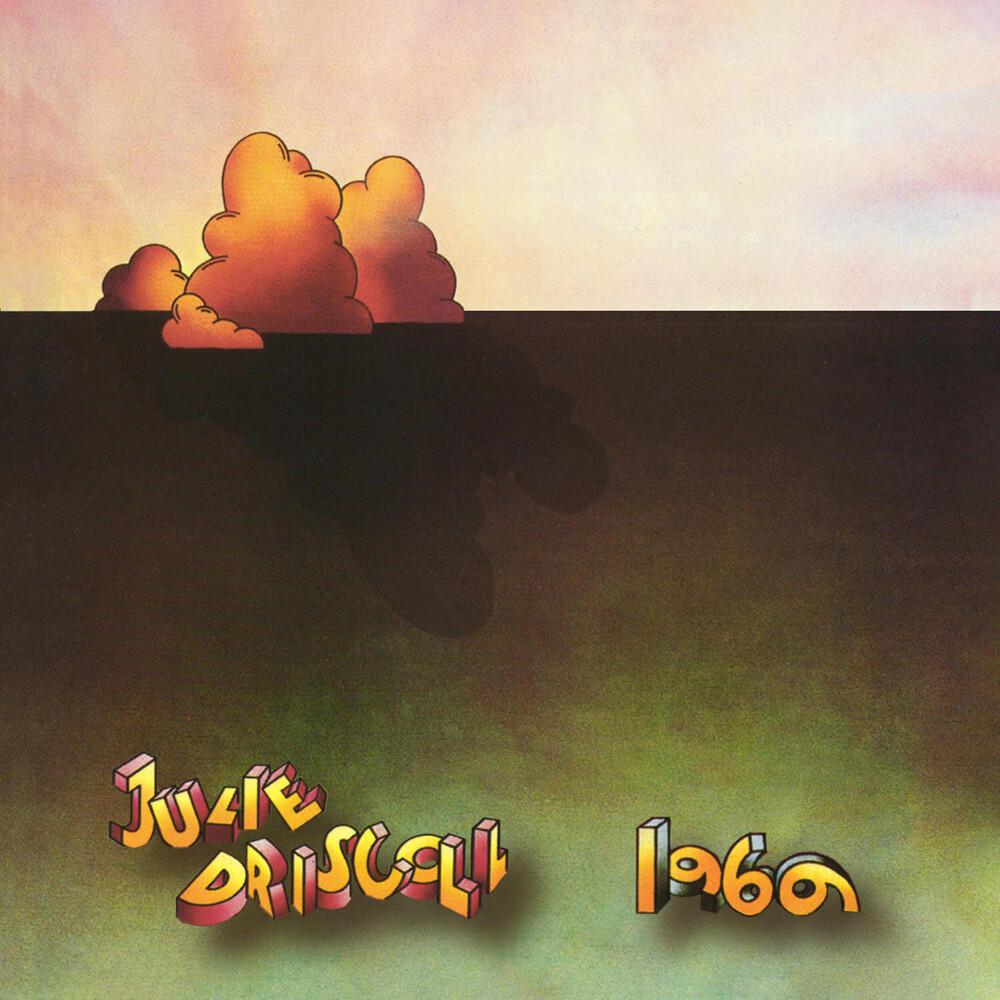 Recorded in 1969, but not released until 1971 on Polydor, this album was Julie Driscoll's first solo excursion after spending several years with and recording a number of albums with Brian Auger. Driscoll, later known as Julie Tippett, has been described as having one of the most powerful voices to come out of Britain in the 2oth Century. The album features several players from the British jazz scene from the time and incorporates many of the jazz/rock elements she explored with Auger. But it also exudes a folk influence reminiscent of Joni Mitchell, but several years before Mitchell began including jazz in her music. So think: a Joni Mitchell sensibility with Aretha Franklin's voice. The album features piano work and horn arrangements by her future husband, the avant-guardist and brief King Crimson member, Keith Tippett which gives many of the tracks a decidedly edgy feel.
back to top