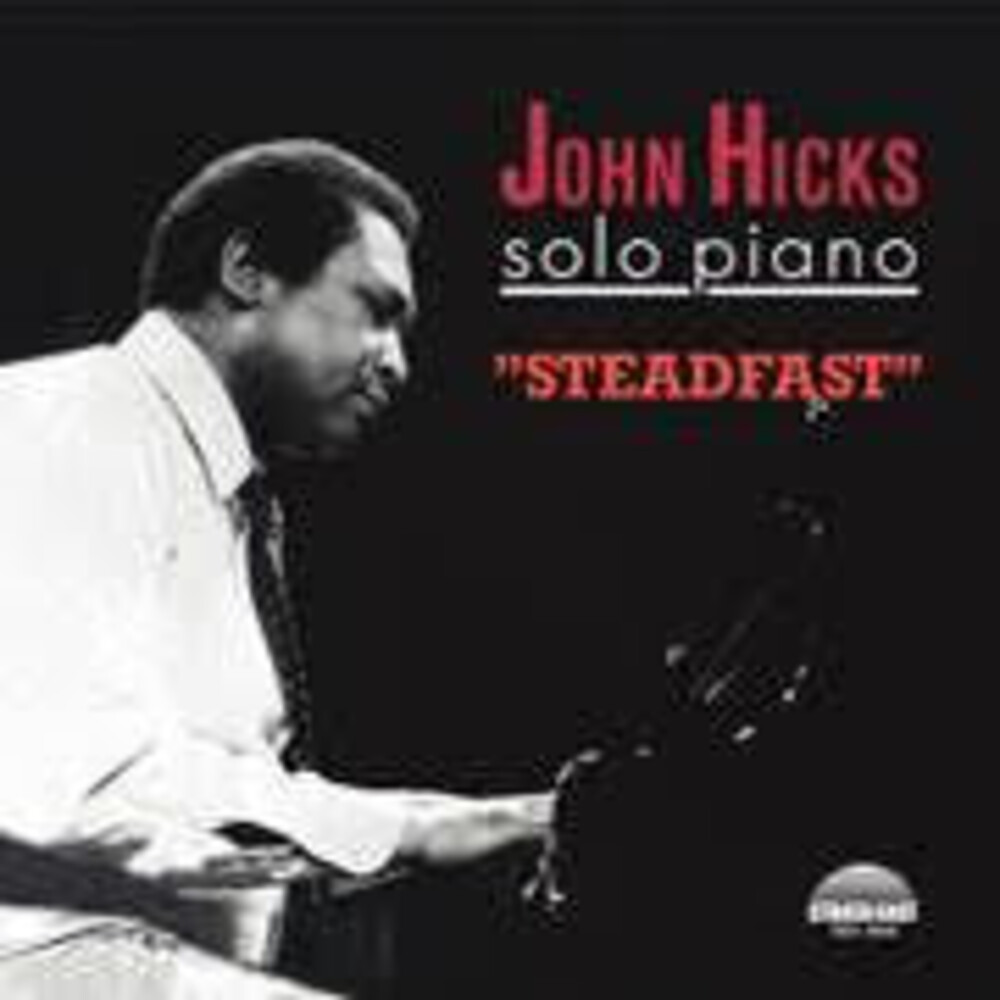 John Hicks (1941-2006) gave much to jazz over several decades but never really received the appreciation he so richly deserved. As a pianist, he proved himself in the Art Blakey and Betty Carter universities. He was also the prototypical musician's musician, a first-call pianist for many jazz greats and a magnificent accompanist to the art's best saxists, including Pharoah Sanders, Arthur Blythe, Chico Freeman, Archie Shepp, and David Murray.He was often accused of hovering in McCoy Tyner's shadow, which is unfair and untrue. But he evinced a great fondness for Coltrane's music and was often heard on many a Coltrane tribute, showing affection for the saxophonist and his appreciation for Tyner's contribution to Coltrane's finest music.Another facet of John Hicks' career, which gets even less attention than his wondrous playing, is his ability to craft identifiable compositions that are wandering and melodic, suggestive and malleable yet memorable all at once.It would be difficult to conceive the ideal tribute to John Hicks. As a jazz contributor, he wasn't easily pigeon-holed. While he was always a (straight) jazz player, he skirted the edges of free jazz and pure romanticism that neither side ever appreciates in the other. But both camps could find moments of joyous life in all the ways Hicks chose to express himself. He was an unmistakably perfect accompanist in any mode.