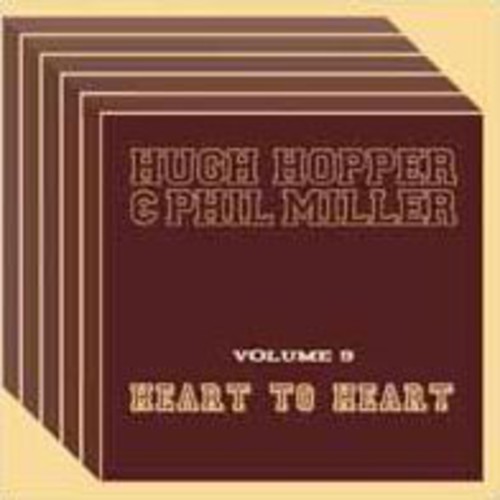 2014 fifth in a ten part series complimenting a large body of work (over sixty titles) by presenting previously unreleased concert and studio recordings, with the focus on the late Soft Machine bassis Hugh Hopper's compositions as performed by groups under his leadership.