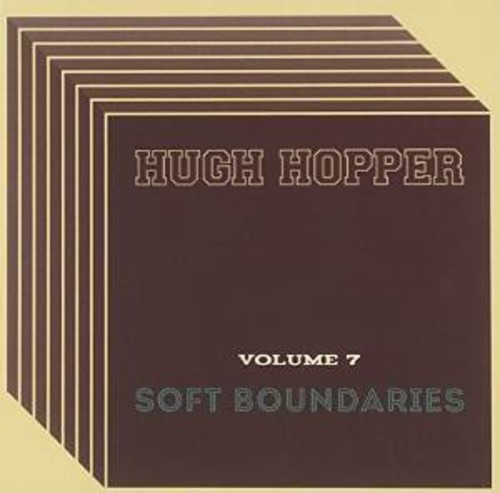 Hugh Hopper - Composer and bass player. He was part of the so-called 'Canterbury scene'. Originally a member of The Wilde Flowers, joined Soft Machine in 1969 and stayed with the group until 1973, into what is considered the classic and most famous incarnation of the band. After leaving Soft Machine, he played mostly in the jazz/jazz rock vein with a vast number of different bands, many of them adopting a name with the word 'Soft' as a reference to his glorious past. Born: April 29, 1945, Canterbury, Kent, England Died: June 7, 2009 in the county of Kent, England.