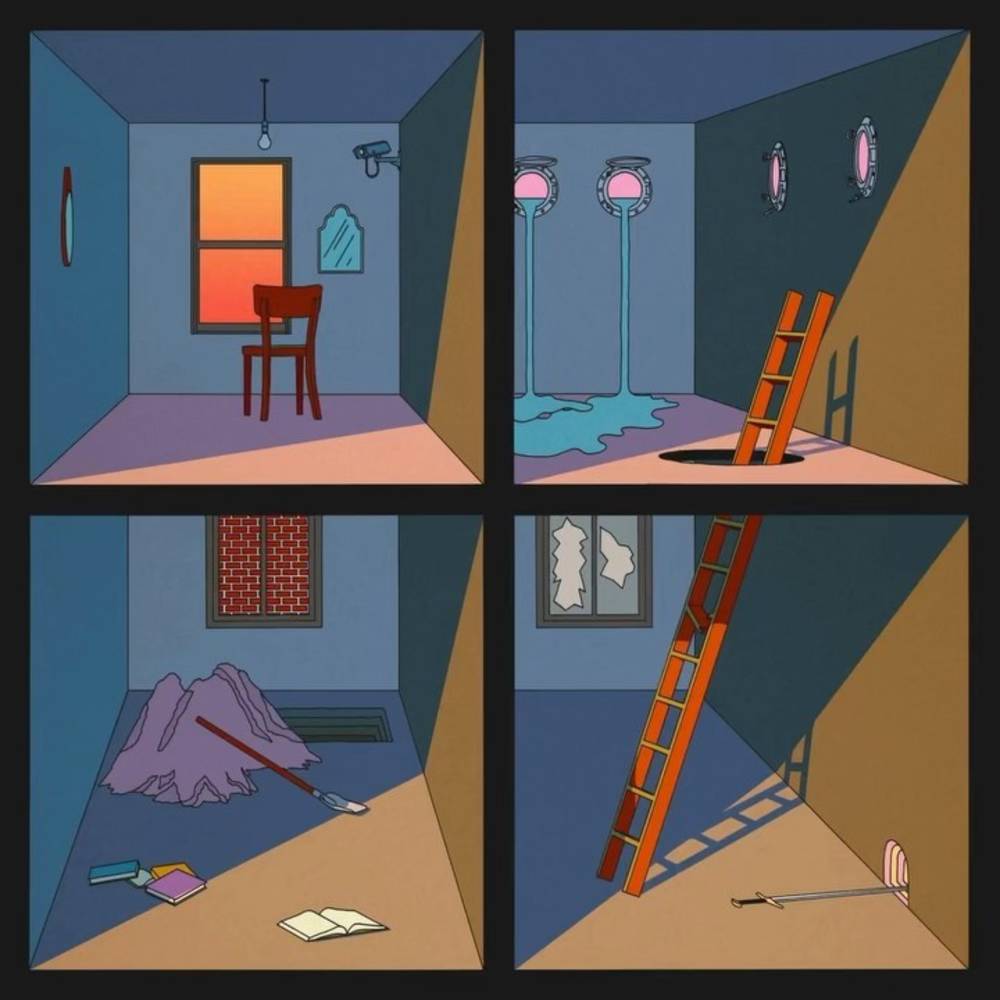 Since releasing 2018's The More I Sleep The Less I Dream, We Were Promised Jetpacks' Adam Thompson, Sean Smith and Darren Lackie have embraced change head-on. Amicably parting ways with guitarist Michael Palmer, leaving a notable empty fourth corner in their practice room, it marked a transitory moment in the band's acclaimed career, and one that would be cemented by events to come. With the space to focus on the structure of the songs over what is immediately possible in a practice room, the band shifted gears. "We've always considered ourselves a live band more than a studio band," Darren notes, explaining how the past twelve months have forced a change. "This was more about focussing on making a really great album rather than thinking about how we play it live. Let's make an album that's just slightly different for us." The result, Enjoy The View, is also the product of a more settled band. Fifteen years into their career, the trio are more focussed than ever. "We are doing this for ourselves and the people who like our music and get something out of it," Adam gleams, "I'm really excited about being able to show them the new record."