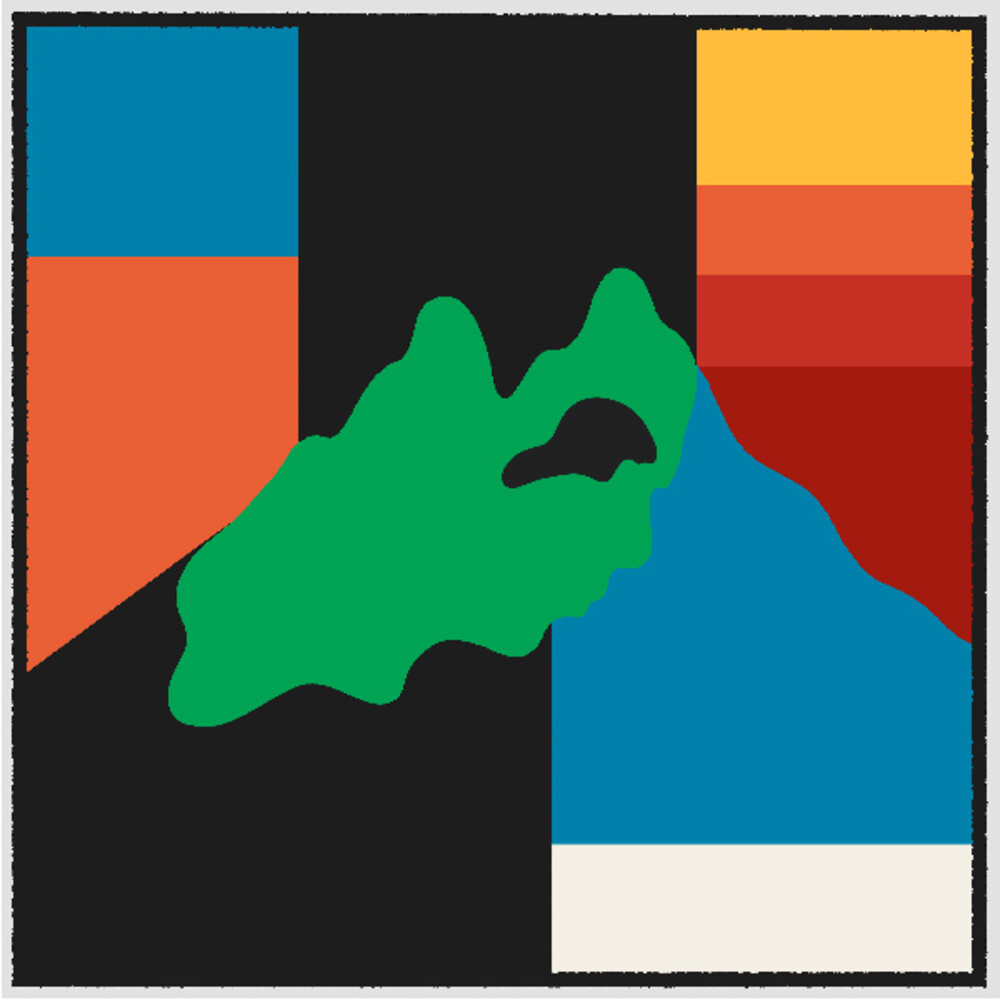 Soundway release their first compilation of 2019: Esa Presents Amandla: Music To The People. Growing up in Cape Town, South Africa, during the last days of Apartheid, Esa Williams recalls the immense power that music had in resisting oppression and division. "Amandla, Awethu", which literally means "the power is ours", was a ubiquitous chant echoing throughout the politically charged atmosphere of the time - a call to unite, and a call from which this release derives not only it's title, but it's intention as well. "Music was a crucial way of bringing people and communities together", reflects Esa, "and it's what I hope to achieve with this compilation, too". For Esa is not only a musical polymath but also passionate about connecting people through music - be it as a skilled DJ, an educator in production, a band leader reigniting the legendary Ata Kak band from Ghana, or a collaborator with the likes of Tanzanian artist Mim Suleiman. A firm favorite on the DJ circuit, he held a monthly residency at Phonox London for over six months - bringing guests such as Nu Guinea to Brixton audiences - as well as delivering memorable sets at Dekmantel, Atlas Festival, Boiler Room, and more. The last few years have seen a recent surge in interest in South African music from the '80s and '90s, including bubblegum, which was recently showcased on Soundway's critically acclaimed 2018 compilation Gumba Fire: Bubblegum Soul & Synth Boogie In 1980s South Africa (SNDW 124CD/LP), put together by DJ Okapi. It was only natural that the label looked to delve deeper into the country's rich musical legacy and tap another of it's esteemed ambassadors for the role of compiler. The result is a rainbow of complementary electronic styles hailing from not only South Africa but further afield, including zouk from Brazil and the French Antilles, as well as Afro-futurism. Together, they form a comprehensive picture that connects the dots of Esa's musical journey - from growing up in South Africa, to artists he has encountered in his worldwide travels who have helped develop his identity as a musician. Features Penny Penny, Alaska, Ze Spirits Band, Esa, Nonku Phiri, Dion Monti, Os Panteras, Pascal Latour, Boulo, Masalo, Doussou Koulibaly, Narchbeats, and DJ Spoko. RIYL: Nozinja, Black Coffee, Gumba Fire, Dekmantel "Best Of" compilations, Kokoko!, DJ Khalab, Palms Trax, Masalo, Ata Kak, Awesome Tapes From Africa.