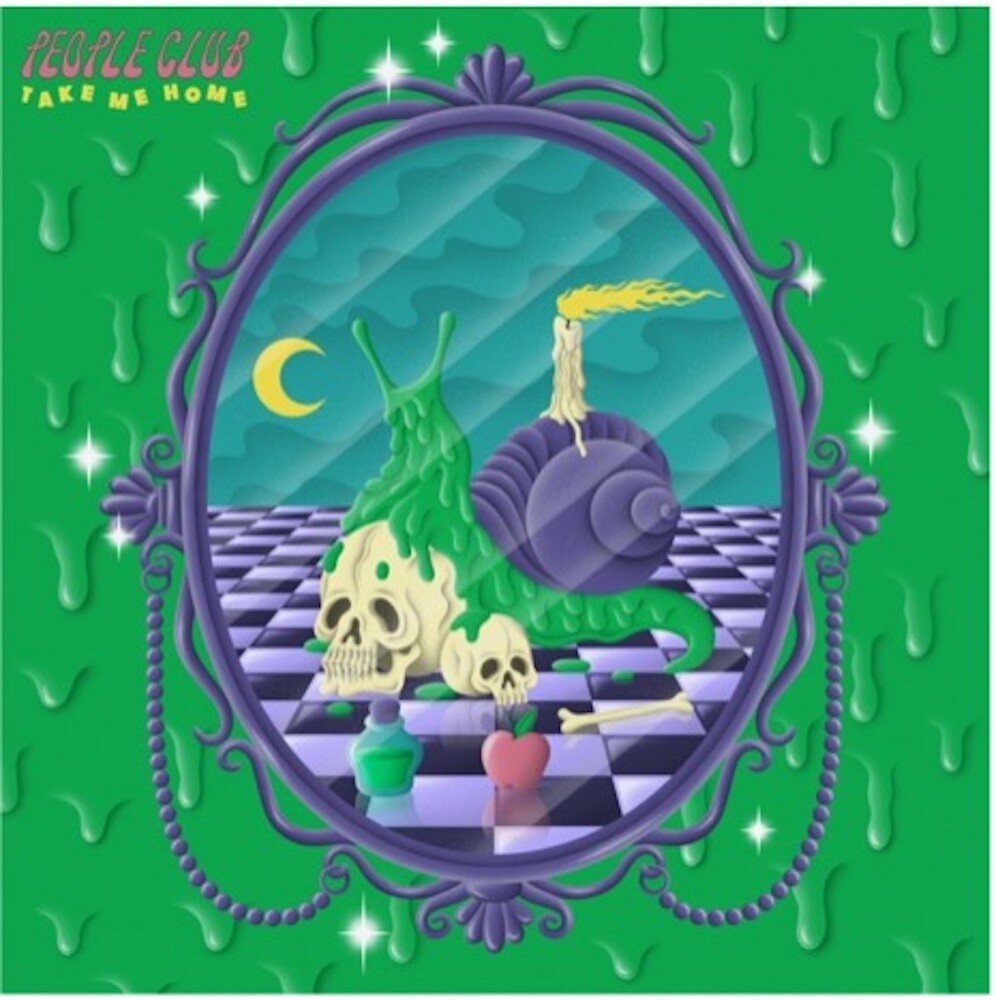 Mixing the lo-fi, slacker sensibility of Mac DeMarco's earlier output with the soulful arrangements of Detroit-era Tamla Motown records, People Club mesh lavish synthesisers, lilting guitars and tough east coast vocals to create a sound that is truly their own.Forming in Berlin in the sticky summer of 2018, the band met online over the seedy pages of craigslist. Guitarist Saxon Gable, had placed an ad amongst the foot fetishists, looking for like-minded individuals to start a serious musical project. Uniquely, none of the five (soon to be band members) were German, they were all immigrants who had either just moved to the city, or were in the process of doing so when they responded to the ad. Bonding quickly over their love of the traditions and recording techniques of the great American records of the 1970s and the artistry of Marvin Gaye, and Gil Scott Heron - the group found a common understanding and shortly afterwards started to make music together. "Take Me Home" is their second EP, and their most impressive body of work yet. The collection spans a diverse range of themes. "Francine" tells the story of drug addiction through the lens of a lamenting partner. Title track "Take Me Home" tackles the bleak realisation that despite our best efforts at coming to terms with death, ultimately for many, it's prospect remains a cold and bleak one, even in the very last stages of life. With the recording, the band wanted to capture the raw feel of the songs -true to the sound of them playing them at their shows or rehearsals. They recorded it live - all in the same room, playing at the same time. The results are immediate and undeniable. Feel good music for tough times.
back to top