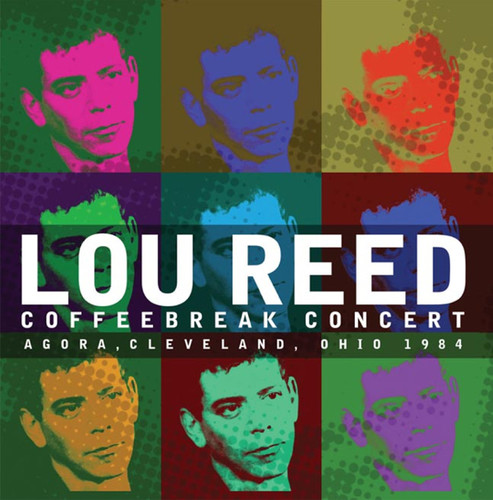 Lou Reed's momentary departure into cheery pop with the mold-breaking New Sensations (1984) was naturally made with bold intentions and dark wit intact, but not ironically. It was simply pop in the hands of a master craftsman. As well as marking Reed's 13th solo studio album, New Sensations was also a statement of intent while bearing the trademark parallels of transgressive wit and intelligence that accompanied his historic path to solo artist. The album was a potent mix of anxious pop that found little room for the distorted, exotic mongo that guitarist Robert Quine had honed in on with previous works with Reed. Accompanied by Fernando Saunders on bass (bassist on the 1982 classic The Blue Mask), Peter Wood on keyboards, and the return of drummer Fred Maher, Reed's perverse new structure in steroid-sound was taken on the road, including a midday show at the Agora Ballroom in Cleveland, Ohio, on October 3, 1984. Klondike proudly celebrates the performing career of the late Lou Reed with the entire WMMS-FM broadcast from his "coffeebreak" performance at the Agora. Professionally remastered sound; includes background liners and rare archival photos.
back to top