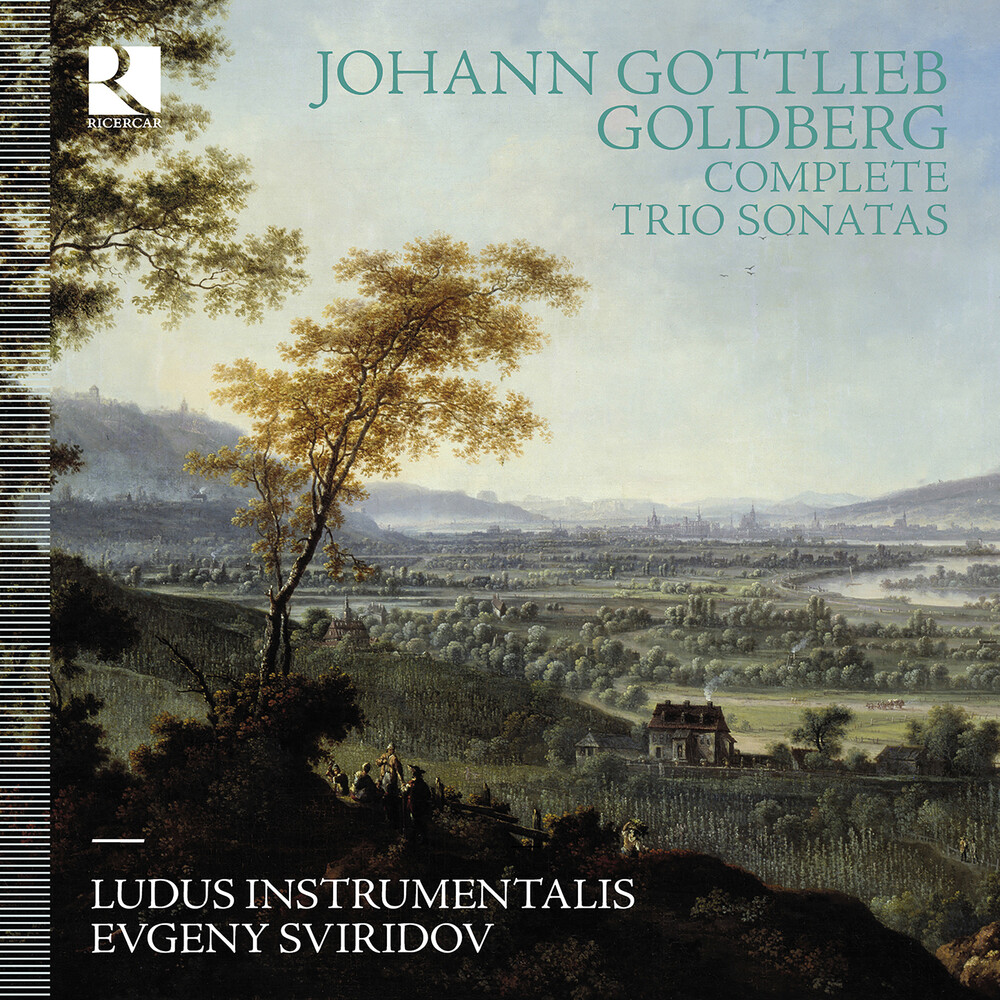 If there is one student of Johann Sebastian Bach whom posterity has definitely not forgotten, it is Johann Gottlieb Goldberg. However, he owes this destiny to his position as harpsichordist to Count Keyserling: during the latter's bouts of insomnia, it was Goldberg's task to play for him the famous variations that he had commissioned from the Leipzig Kantor. This has probably long obscured the fact that Goldberg was also an excellent composer. Aside from his only two surviving cantatas (already recorded by Ricercar), his output is essentially instrumental, and the genre of the trio sonata occupies an appreciable place within it. Here are his complete trio sonatas, along with a sonata in C major at one time attributed to Johann Sebastian Bach (BWV 1037).