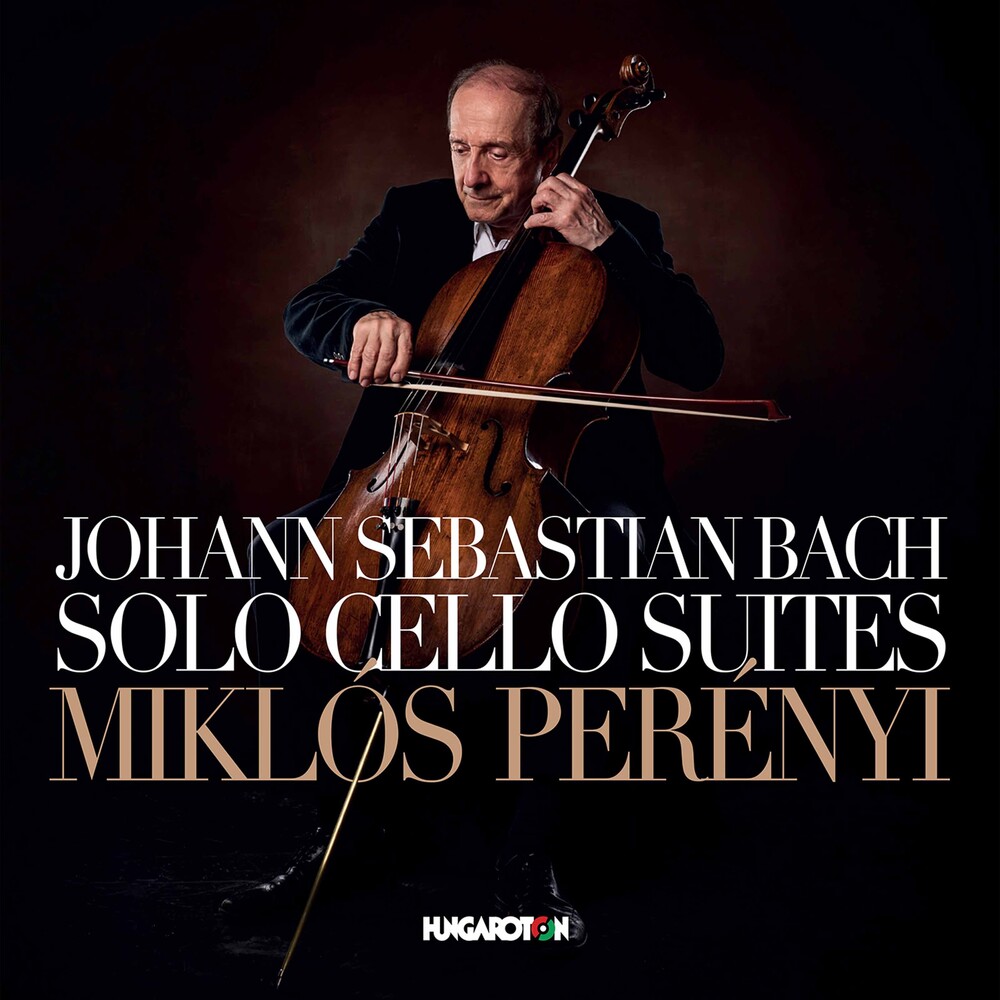 Johann Sebastian Bach's six suites for solo cello are among the best known and most difficult compositions in the musical repertoire. Miklós Perényi, one of the greatest cellists of his generation, and a world-famous exponent of his instrument, recorded these masterpieces for Hungaroton 40 years ago. Now after four decades we can once more hear his unforgettable performance of these key works. Born in Hungary, he began cello lessons at the age of five with Miklós Zsámboki, a student of David Popper. At the age of nine, he gave his first concert in Budapest and went on to study between 1960 and 1964 with Enrico Mainardi in Rome and, in Budapest, with Ede Banda. In 1963 he became a prizewinner at the International Pablo Casals Cello Competition in Budapest. Casals invited him to his master classes in Puerto Rico in 1965 and 1966, and he went on to become a frequent visitor to the Marlboro Festival. In 1974, Miklós Perényi joined the faculty at the Franz Liszt Academy in Budapest, where he has held a professorship since 1980. He was honoured with the Kossuth-Prize in 1980 and the Bartók-Pásztory-Prize in 1987.