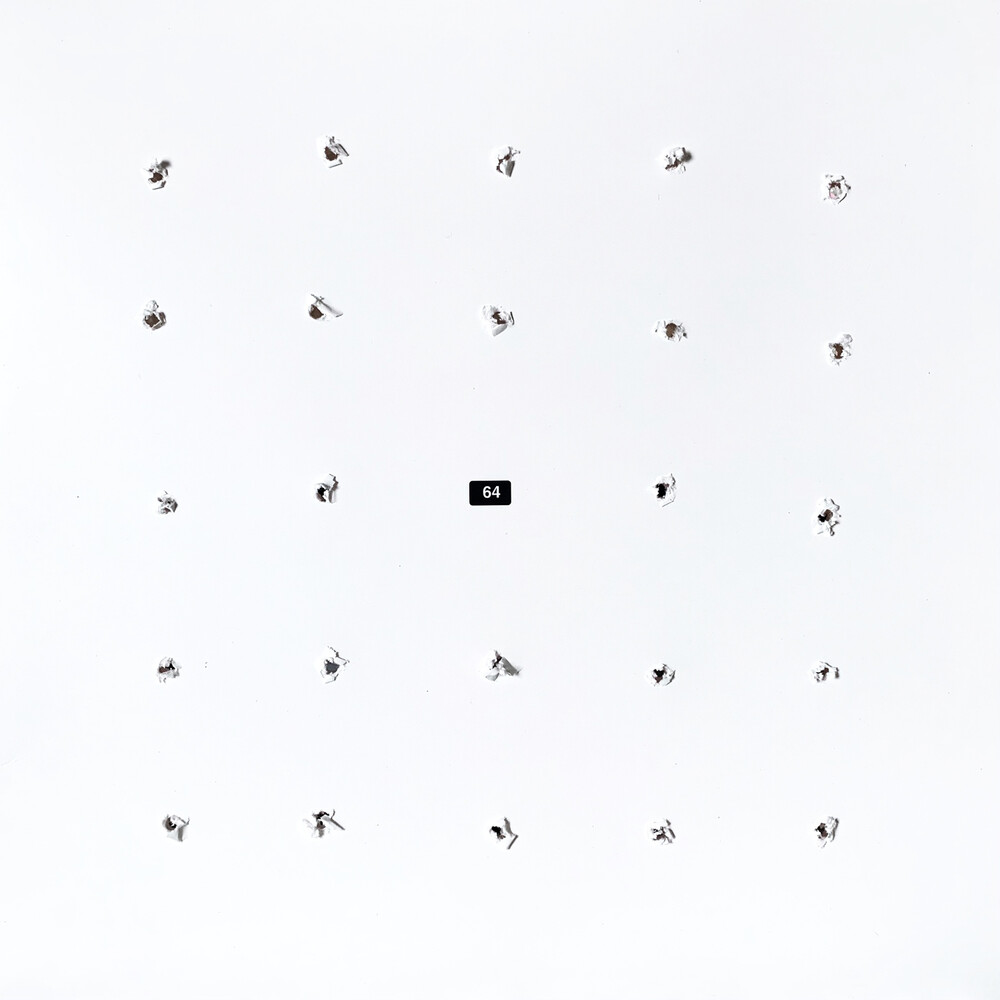 The twenty-fourth - and last ever - issue in FatCat's long-running and much-loved Split Series finally arrives on the 25th anniversary of the Brighton-based label. It features acclaimed Canadian singer/composer Ian William Craig alongside the brilliant but little-known Estonian poet/singer Kago. Whilst markedly different, these two fine artists each use their voice as a central element of their craft, mediating it through technology and analog tape to conjure startlingly singular sound-worlds. Neither side here will sound quite like anything you've previously heard... From Craig's deep experimentalism through Kago's dark renditions of Estonian folk singing, these songs take short vocal phrases and transform them into other worlds. Originally intended to last for just a few years, it's taken almost a quarter of a century to reach this point of closure for the Split Series, with each release seeming to up the ante for what might come next. Hosting a total of forty-eight artists spanning five continents (including Merzbow, Fennesz, Konono No. 1, Katie Gately, and Animal Collective's Avey Tare), over the years the series became something of a cult, collectible entity, accruing regular critical acclaim and a reputation as a gateway outlet for pioneering new sounds. NME wrote how the series "has built up into a virtual academy of the abstract... [where] the shock troops of post-everything music gather." The 405 stated "when FatCat's split series draws to a close with it's next release, it will have left an indelible mark on the face of modern electronica".
back to top