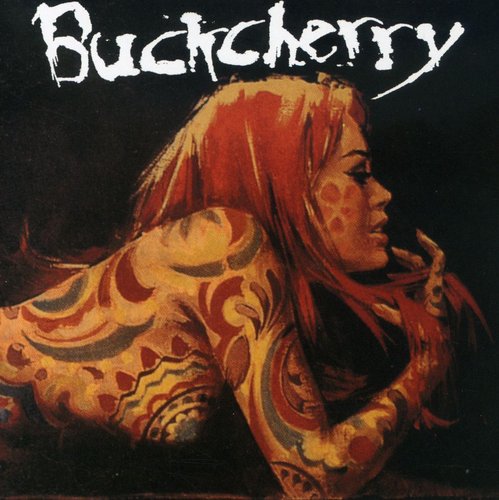 Since 1997, Buckcherry (a 5-piece rock band) has been establishing a strong fan base in the L.A. club scene. Their self-titled album was produced, recorded and mixed by Terry Date (White Zombie, Soundgarden, Deftones) and co-produced by Steve Jones. Highlights include the 1st single/video, "Lit Up," and a guest appearance by Sex Pistols guitarist Steve Jones on the album.

''Buckcherry'' is the eponymous debut album by the rock band Buckcherry. It was released on April 6, 1999 by DreamWorks Records. "Lit Up", "For the Movies", "Dead Again", and "Check Your Head" were released as singles. As of September 2006, the album has sold in excess of 750,000 copies, and was certified Gold by the RIAA. - Wikipedia