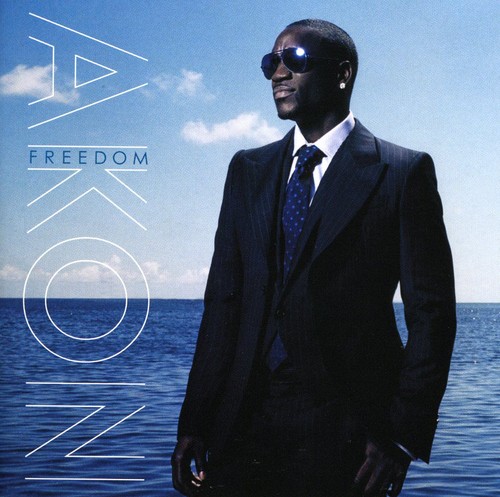 UK pressing of the 2008 album from the Urban superstar features one bonus track: 'Clap Again'. Freedom features collaborations with Hip-Hop's "man of the hour" Lil Wayne ("I'm So Paid") and Akon's platinum artist T-Pain ("Holla Holla"). One of the most successful pop urban artists of the century, Akon has sold over eight million albums worldwide, and Freedom is set to be his biggest album yet. Island.