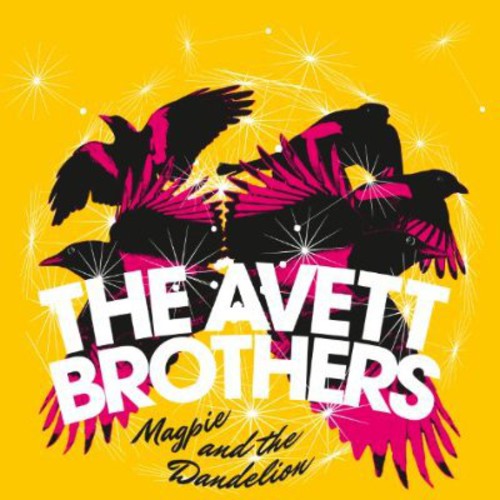 Magpie And The Dandelion [Vinyl]]
Artist: The Avett Brothers
Format: Vinyl
New: Not in stock
Wish

Double vinyl LP pressing. 2013 release, the eighth studio album from the Alt-Folk rockers. The album was produced by Rick Rubin who produced their previous two full-length studio albums, I and Love and You and The Carpenter. The album was recorded during the same recording sessions as The Carpenter and in an open letter to fans published in August the band says the album conveys a feeling of "youthful wonder"