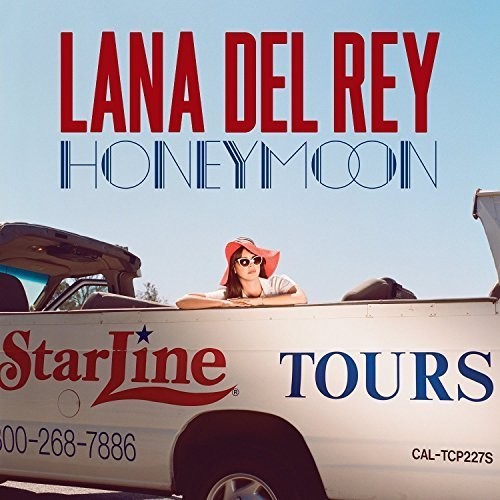 Lana Del Rey will release her upcoming fourth LP, Honeymoon, which is expected on September 18th. Her synth-driven new single, High By The Beach was released on August 10th and is the follow up to her last single, Honeymoon, which takes a more orchestral approach. The singer revealed the album title to Billboard in January. It's very different from the last one and similar to the first two, Born to Die and Paradise, she said. Last year, Del Rey released Ultraviolence and contributed 2 songs Big Eyes and I Can Fly to the Tim Burton film Big Eyes as well as songs to the film, Age of Adeline starring Blake Lively.