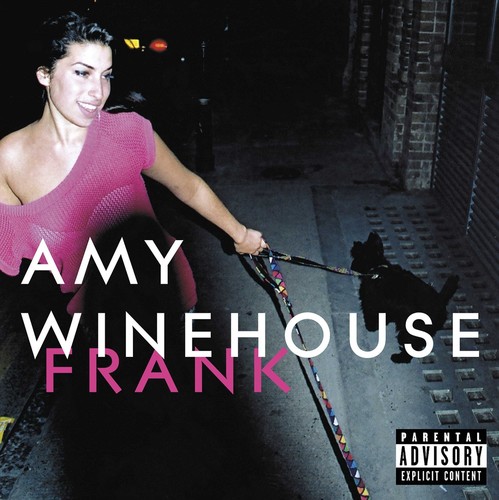 Limited double vinyl LP pressing of the debut album from the British Rock/R&B diva and gossip column favorite. Frank achieved fantastic critical and commercial acclaim. Production for the album took place during 2002 to 2003 and was handled by Winehouse, Salaam Remi, Gordon "Comissioner Gordon" Williams, Jimmy Hogarth and Matt Rowe. It's title alludes to the nature and tone of Winehouse's lyrics on the album as well as one of her influences, Frank Sinatra. Upon it's release, Frank received generally positive reviews from most music critics and earned Winehouse several accolades, including an Ivor Novello Award. Includes 'Stronger Than Me,' 'Take The Box,' and 'F*** Me Pumps.'