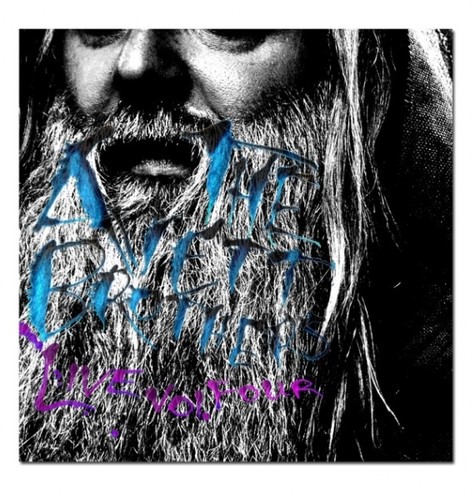 THE AVETT BROTHERS will release Live, Volume IV out 12/18/15. Continuing the tradition of official concert releases, this live album captures last year s sold out New Year s Eve concert in Raleigh, NC at PNC Arena. It will be released on a CD/DVD combo, as well as a special edition vinyl (available early 2016).The live album contains two new songs; Satan Pulls The Strings, & Rejects in the Attic . Earlier this year, the band supported The Rolling Stones when the Zip Code Tour came through Raleigh. They also embarked on a massive summer tour. The group is currently working on its ninth full-length, due out in 2016.
back to top