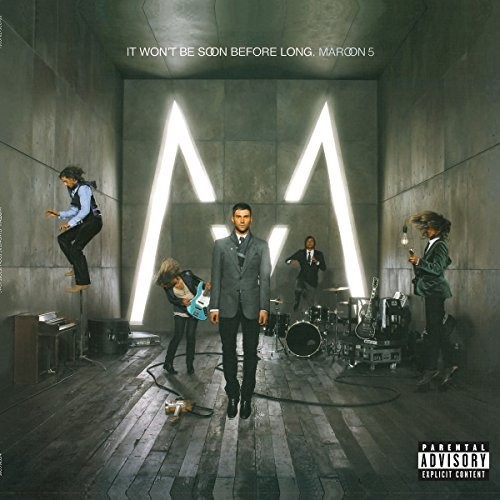 It Won't Be Soon Before Long [LP]
Artist: Maroon 5
Format: Vinyl
New: Not in stock
Wish

It Won't Be Soon Before Long is the second studio album from Maroon 5. The name was inspired by a phrase the band adopted to keep themselves motivated while on their tour. The album debuted at number one on the U.S. Billboard 200, selling around 430,000 copies in its first week and, as of 2011, approximately 5 million copies worldwide. Continuing with its vinyl reactivation campaign, UMe will be reissuing this title on 180 gram for the first time.