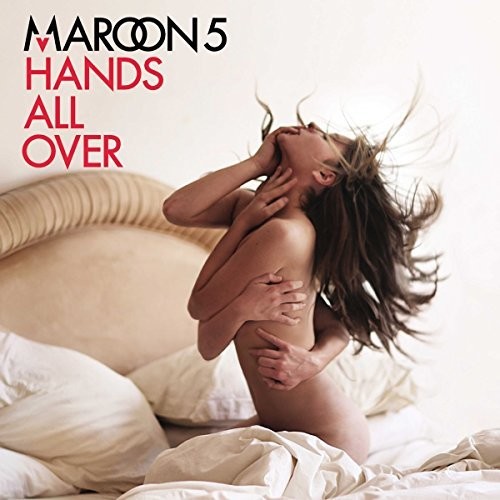 Hands All Over is the third studio album by Maroon 5. The lead single, 'Misery', was released in June 2010. 'Give a Little More' followed as the second single, 'Never Gonna Leave This Bed' as the third single in January 2011, and 'Moves like Jagger' as the fourth and final single in June 2011. Continuing with its vinyl reactivation campaign, UMe will be reissuing this title on 180 gram and will include the smash hit 'Moves Like Jagger' for the first time.