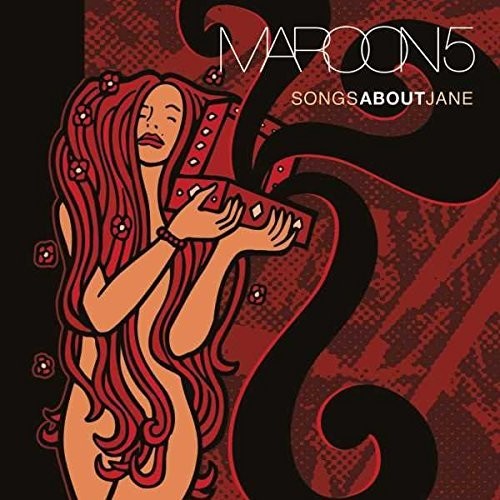 Songs About Jane is the debut studio album from Maroon 5. The album became a sleeper hit with the help of five singles that attained chart success: 'Harder to Breathe', 'This Love' and 'She Will Be Loved'. At the end of 2004, the album reached the top 10 of the US Billboard 200 chart and sold nearly 2.7 million copies. by August 2015. It has sold over 10 million copies worldwide as of 2015. Continuing with its vinyl reissue campaign UMe will be reissuing this classic on 180 gram vinyl.